Compared to the previous version of Gear VR, the new version is 22 percent lighter and also features foam cushioning for more comfort. It also gives greater control to users with its refreshed touchpad. The device comes with accelerator, gyrometer and proximity sensors. It measures 201.9 x 116.4 x 92.6 mm, weighs 310 grams and will be available in Frost White color option. 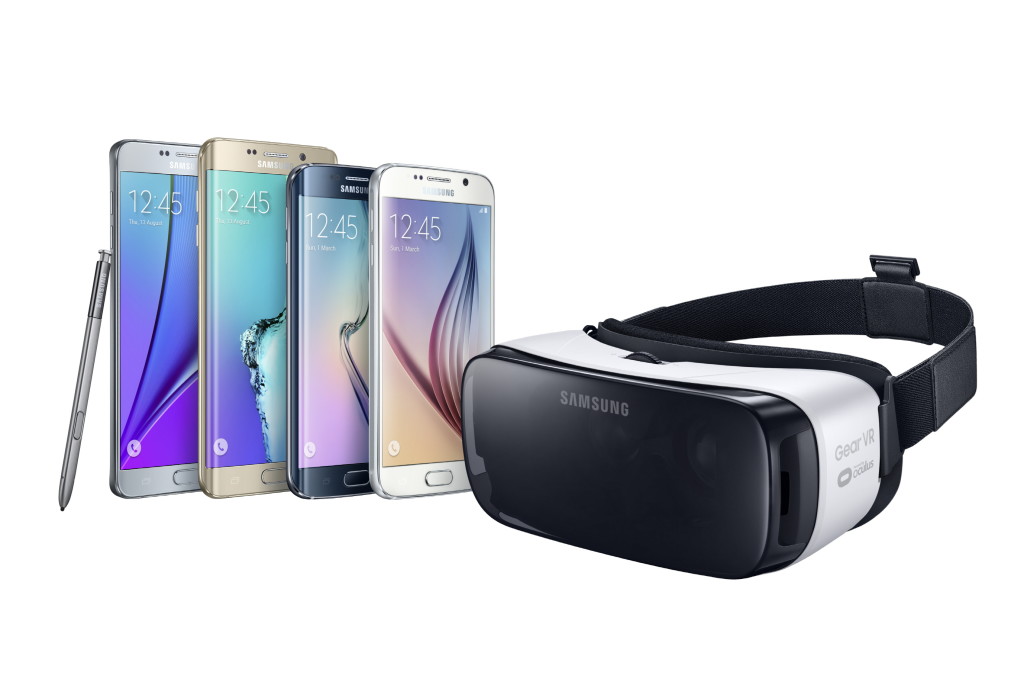 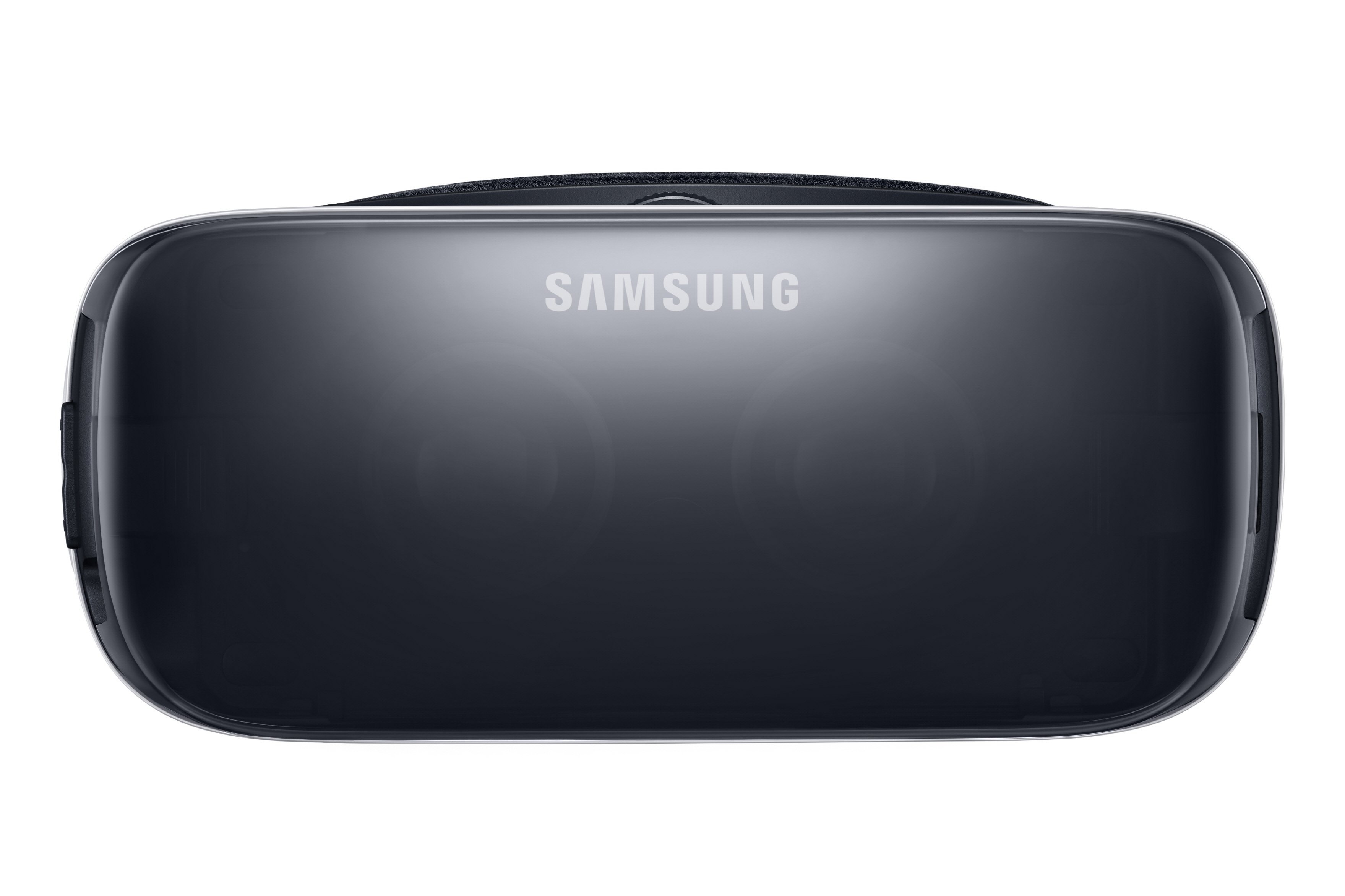 “Samsung has been at the forefront of delivering mobile experiences and ‘Gear VR Innovator Edition’ launched last year was no exception. We see virtual reality as the next computing platform, and we are thrilled to partner with Oculus on Gear VR to set the standard for mobile VR and bring this revolutionary product to consumers,” said JK Shin, CEO and President of IT & Mobile Division, Samsung Electronics.

The new Gear VR headset will be available for USD 99 (Rs. 6,500 approximately) in the US. There is no word on pricing and availability of the device in the Indian market.