Samsung announced the second generation of its Galaxy A series smartphones, dubbed the Galaxy A5 (2016) and Galaxy A7 (2016), in India, early this month. Though these devices pack a number of improvements over their predecessors, but what similarities do these two phones have in common? Or how do they differ with each other?

If you are wondering which smartphone between these two is better, then this post is going to help you. In this post, we have pitted Samsung Galaxy A5 (2016) vs Galaxy A7 (2016) against each other to ascertain how these devices compare with each other in terms of price, specifications and features. 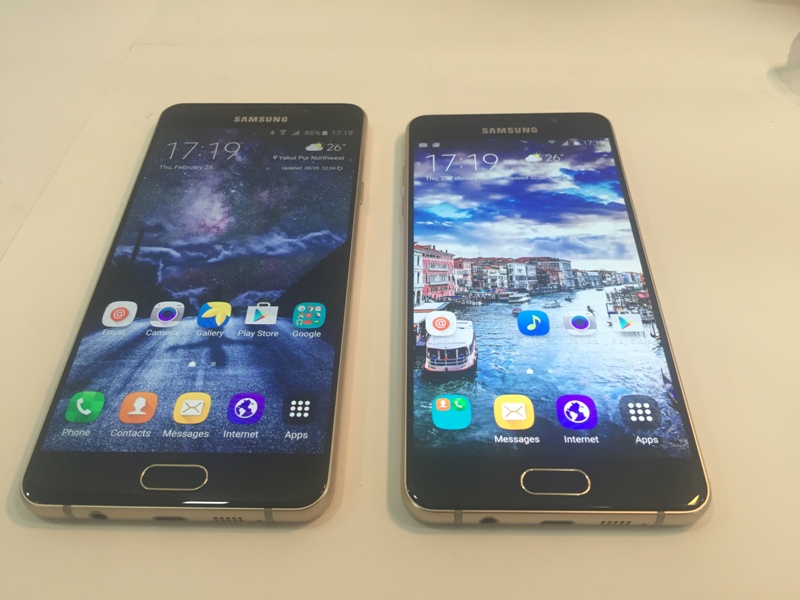 Following are the similarities in the Samsung Galaxy A5 2016 and Galaxy A7 2016.

2. Processor: Both devices are powered by a 1.6GHz octa-core Exynos 7580 processor.

3. Storage: There is 16GB of internal memory housed in both phones. They also support expandable storage up to 128GB via microSD card.

4. Fingerprint Sensor: There is a fingerprint sensor in both phones for additional security.

5. Camera: This round again is a tie. Both phones sport a 13 mega pixel camera on the rear with OIS and a 5 mega pixel front facing camera.

7. Design: Both smartphones look identical on design front. They feature glass and metal design which looks premium. Except for difference in size, there is nothing which could tell the difference between the two smartphones. 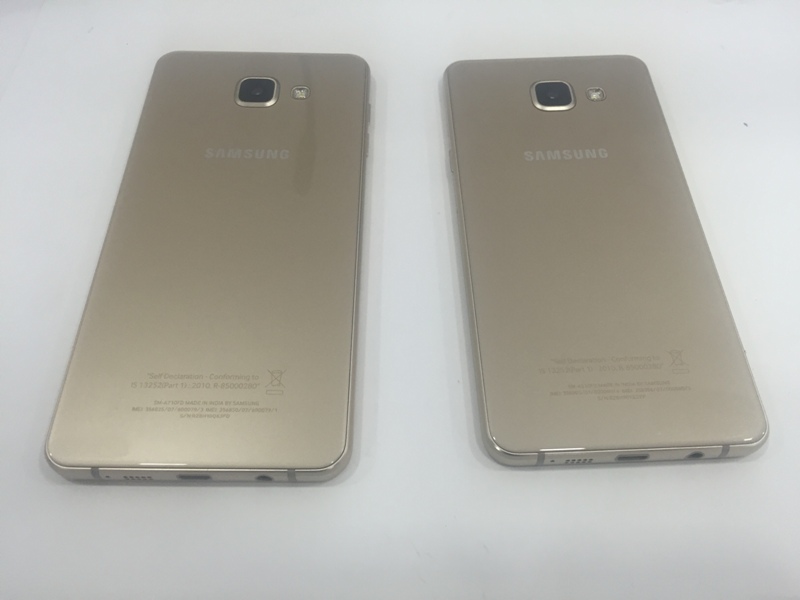 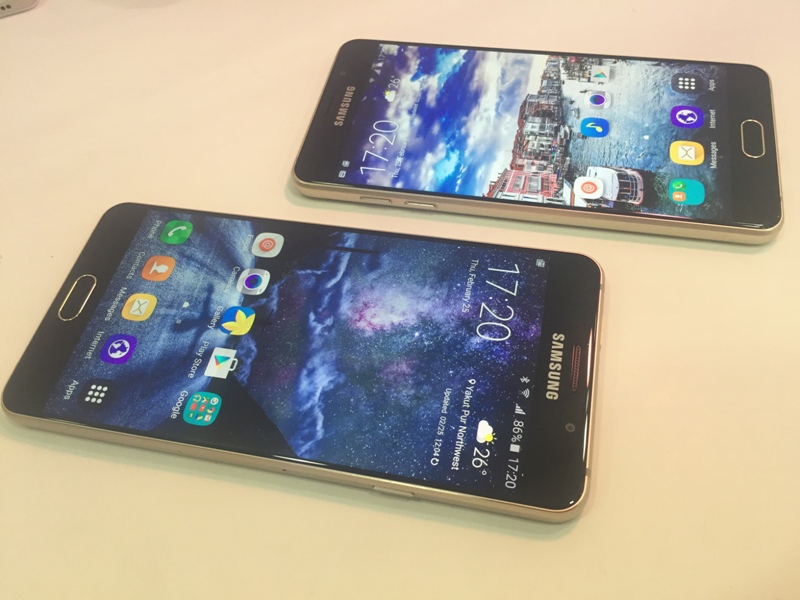 Both smartphones pack more similarities than differences. Both devices flaunt identical premium design and share some common specifications. They offer decent performance, good camera combination and bright display. Both smartphones however, seem to be overpriced as there are other options available in the market which you can consider. 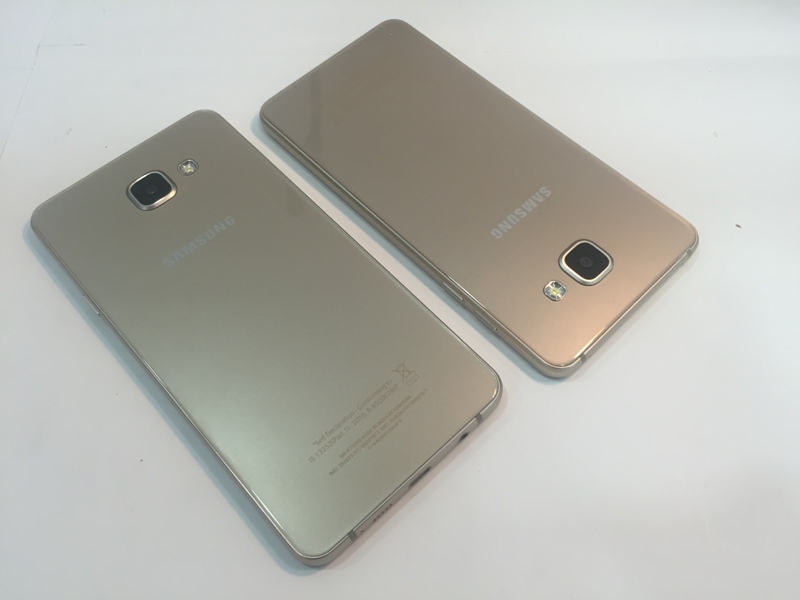 Which smartphone- Samsung Galaxy A5 (2016) vs Galaxy A7 (2016) do you think is better? Share your views with us in the comments section below!