Samsung has always proved its mettle in competition and it never disappoints its customers. Yet again Samsung comes with a good news for smartphone buyers in the Indian market. Samsung is most likely to come up with a new E-series of smartphones. According to Sammobile, Samsung is working on two new smartphones which will be the first ones to be launched in the all new Samsung E-series. The two smartphones Samsung Galaxy E5, E7 are expected to be launched early next year in 2015.

According to the reports, Galaxy E7 (SM-E700F) will be powered by 1.2 GHz Qualcomm Snapdragon 410 processor, alongside 2 GB of RAM and 16 GB internal storage, sufficient for storing data and it can be further expanded. It runs on Android 5.0 Lollipop out of the box operating system which is the latest Android operating system. 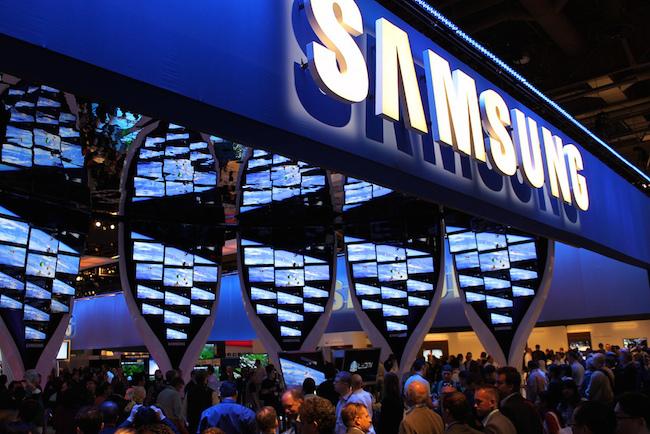 E7 will come with a 5.5 inch 720p Super AMOLED display for amazing viewing experience while watching a video, playing a game or browsing through the social media accounts. It will sport a 13 mega pixel primary camera and 5 mega pixel  front facing camera for capturing stunning and impressive selfie images. It is also rumoured to pack a 2950 mAh battery. The dimensions of the phone will be of 151 x 77 x 7.2 mm with just 7.2 mm thickness.

Galaxy E5 (SM-E500F) on the other hand comes with similar specs as that of E7 except a few like 5 inch HD Super AMOLED display instead of 5.5 inch display, it will sport an 8 mega pixel primary camera, and will pack a 2300 mAh battery. With just  140 grams of weight, Galaxy E5 is expected to be mere 6.9 mm thick, which makes it much sleeker than E7.

Apart from the above mentioned similarities in specs, both the devices are further expected to pack a non-removable battery.

Details about the launch and pricing of these smartphones are still unknown. Expect both the E-series devices to be launched in early 2015. Stay tuned for more updates.