Samsung has unveiled a new smartphone in its Galaxy series, called the Samsung Galaxy J1 Mini. The device is listed on company’s Philippines website. Under the hood, it is powered a 1.2GHz quad-core processor coupled with 768MB of RAM. The handset runs Android 5.1.1 Lollipop operating system and features a 4-inch TFT display with resolution of 800×480 pixels.

For storage, it comes with 8GB of internal memory, which can be expanded via microSD card. The device sports a 5 mega pixel rear camera and a VGA front facing camera. Backed up by a 1500mAh battery, it measures 121.6×63.1×10.8 mm and weighs 123 grams. Connectivity options which the handset offers, include 3G, Wi-Fi, Bluetooth and GPS. 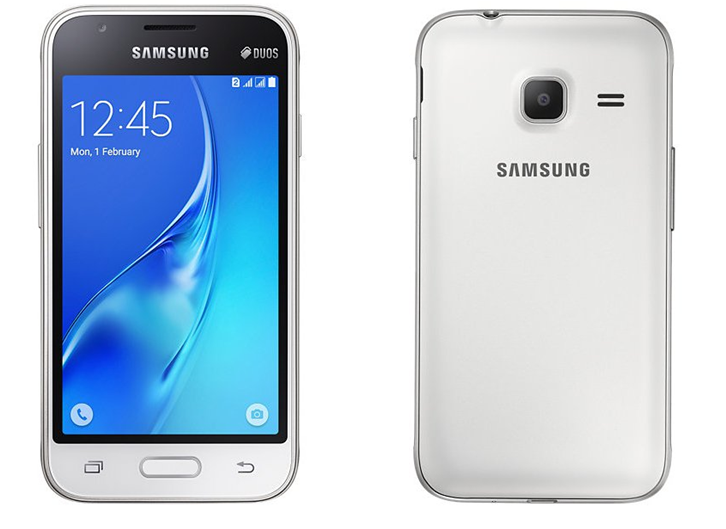 The Samsung Galaxy J1 Mini is listed on company’s Philippines website without any pricing or availability details. We expect the company to make an official announcement about the same in the coming days. Considering the specifications of this phone, it looks like a budget smartphone and is expected to be priced below Rs. 10,000.