Samsung has launched its latest smartphone in the Galaxy series in China, called the Samsung Galaxy J3. The device is now listed on Samsung’s China website with the name- Galaxy J3 (6), without details on price and availability.

As for specifications, it is powered by a 1.2GHz quad-core processor paired with 1.5GB of RAM. Running Android 5.1 Lollipop operating system, it features a 5-inch HD Super AMOLED display with resolution of 1280×720 pixels. There is 8GB of internal memory which is expandable up to 128GB via microSD card. 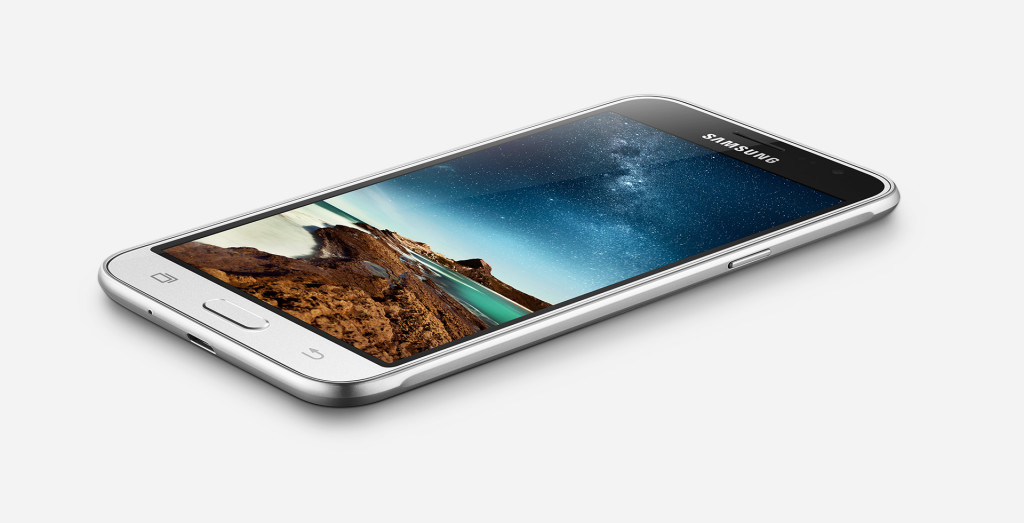 On camera front, the Galaxy J3 sports an 8 mega pixel auto focus rear camera with LED flash and a 5 mega pixel front snapper. Backed up by a 2600mAh battery, it measures 142.3x71x7.9mm in thickness and weighs 138 grams. Connectivity options which the handset offers, include 4G LTE, WI-Fi, Bluetooth and GPS. 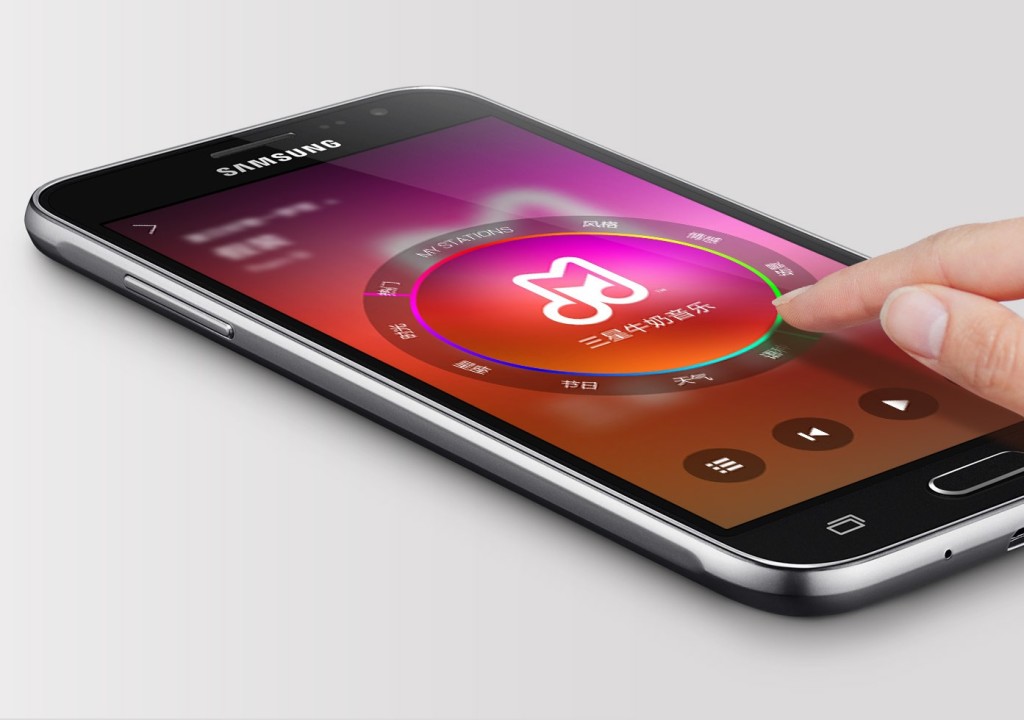 The Samsung Galaxy J3 is now listed on Samsung’s China official website with no word on pricing and availability. More details are likely to surface in the coming days.