Samsung has finally unveiled its much-awaited Galaxy Note 9 handset. The new smartphone comes with a bigger display and battery. It is accompanied by a Bluetooth-powered S Pen stylus and supports up to 1TB internal storage. Additional highlights include up to 8GB RAM and dual rear cameras. Read more to find about Samsung Galaxy Note 9 Price in India, Specifications, and Features 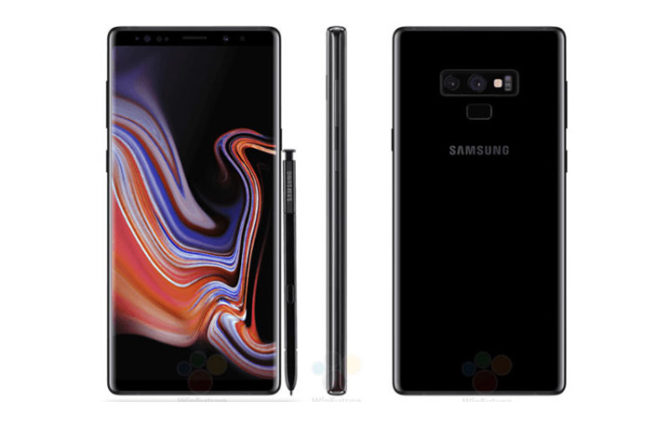 As of now, there is no confirmation about an Indian launch date or price. Samsung India is expected to announce an India launch event pretty soon. It is likely to bear a slightly higher price tag than the US variant.

The  Galaxy Note 9 is backed by a 4000mAh battery with fast charging. It also supports wireless charging. 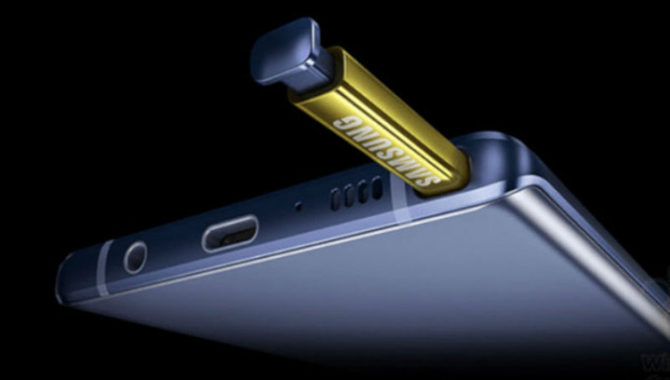 The Samsung Galaxy Note 9 comes in Midnight Black, Metallic Copper, Ocean Blue, and Lavender Purple color options. While the Ocean Blue model comes with a yellow-colored S Pen, other models come with a stylus of the same color.

The new flagship smartphone comes with several upgrades over its predecessor, including a new S Pen with Bluetooth support. The powerful device comes with Snapdragon 845 SoC, up to 8GB RAM, and up to 1TB storage. What do you think of the new phablet? Are you waiting for the new smartphone? Let us know in the comments section below.