Samsung has expanded its Galaxy Tab A series of tablets with the launch of Samsung Galaxy Tab A 2016 with S Pen in Korea. As the name suggests, it is the S Pen variant of the Tab A 10.1 2016. It comes with similar specs as the original Tab A 10.1 2016 except a few upgrades like S Pen Stylus support with features such as quick notes. 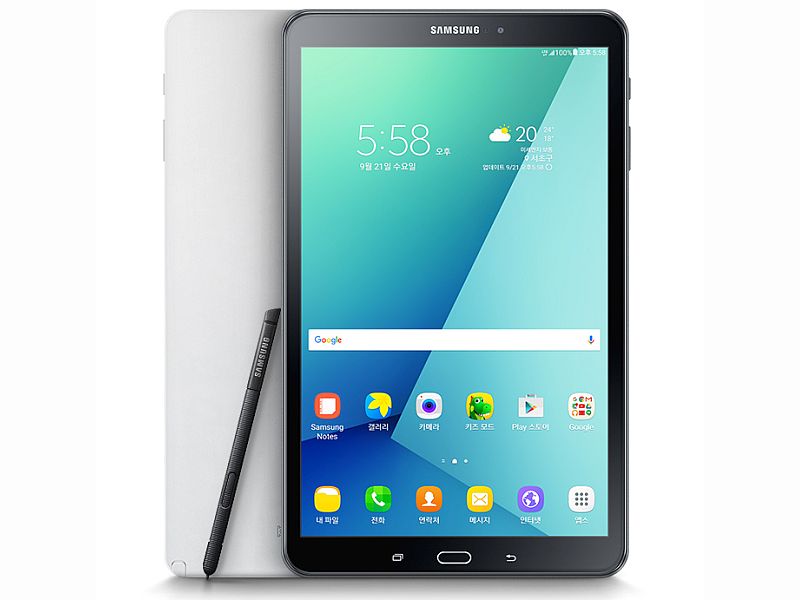 Under the hood, the Samsung Galaxy Tab A 2016 with S Pen packs a 1.6GHz octa-core Exynos processor coupled with 3GB of RAM. It features a 10.1-inch WUXGA TFT display with 1920×1200 pixels resolution and runs Android 6.0 Marshmallow operating system. The tablet houses 32GB of internal memory which can be expanded further up to 256GB using microSD card.

On the imaging front, the device sports an 8 mega pixel auto focus primary camera on the back with LED flash and f/1.9 aperture. It also has a 2 mega pixel front shooter for capturing selfies and making video calls. Fueled by a 7300mAh battery, the tablet is claimed to deliver up to 49 hours of talk time and up to 13 hours of internet usage time on 4G networks. Connectivity options include 4G LTE, Wi-Fi, Bluetooth, GPS and Glonass. It measures 254.3×164.2×8.2 mm and weighs 558 grams.

The Samsung Galaxy Tab A 2016 carries a price tag of SKW 489,000 (approximately Rs. 29,500) and comes in White and Black color option. There is no word yet on pricing and availability of the tablet in global markets.