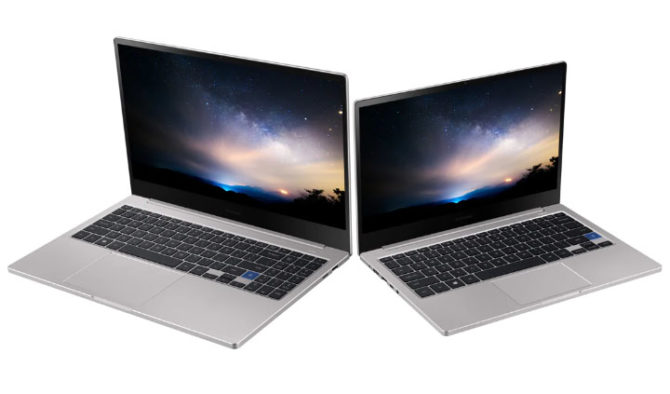 As of now, there is no information about the Indian price or launch date. The South Korean giant claims that the new laptops will be initially available in South Korea and Hong Kong, followed by the US and Brazil.

The new laptop comes in 13-inch and 15-inch full-HD display options. It features diamond-cut edges and a near bezel-less display. The 15-inch model comes with an additional SSD slot.

Both variants are powered by an 8th generation Intel Core processors along with up to 16GB RAM and up to 512GB SSD (NVMe) storage. They run Windows 10 operating system out-of-the-box.

The new laptop features a 15-inch display with a full-HD resolution. It is powered by an 8th generation Intel Core processors along with up to 24GB RAM and up to 512GB SSD storage (expandable).

Also read: Motorola One Action Spotted With Exynos 9609 SoC – Here’s All We Know

What do you think of the price and features of the Samsung Notebook 7 and Notebook 7 Force smartphone? Share your views with us in the comments section below.