Flip phones don’t seem to be losing their charm so easily. Targeting the flip phone lovers, Samsung has launched its latest flip phone in China, called the Samsung W2016. The highlight of this flip phone is that it comes with dual touch screen displays.

As for performance, it is powered by a 64-bit octa-core Exynos 7420 processor paired with 3GB of RAM. Running Android 5.1.1 Lollipop operating system, it features two 3.9-inch Super AMOLED displays with resolution of 1280×768 pixels. On camera front, it sports a 16 mega pixel rear camera with LED flash and a 5 mega pixel front facing camera. 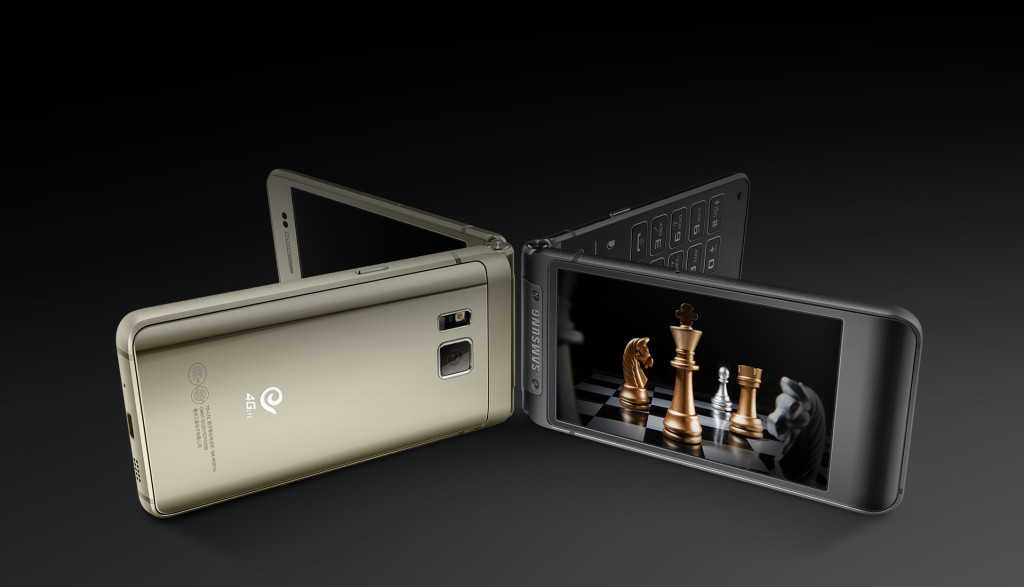 For storage needs, it comes with 64GB of internal memory but it lacks microSD card support for expandable storage. Fueled by a 2000mAh battery, it measures 120.4x61x15.1 mm in dimensions and weighs 204 grams. Connectivity options which the handset offers, include 4G LTE, Wi-Fi and Bluetooth. 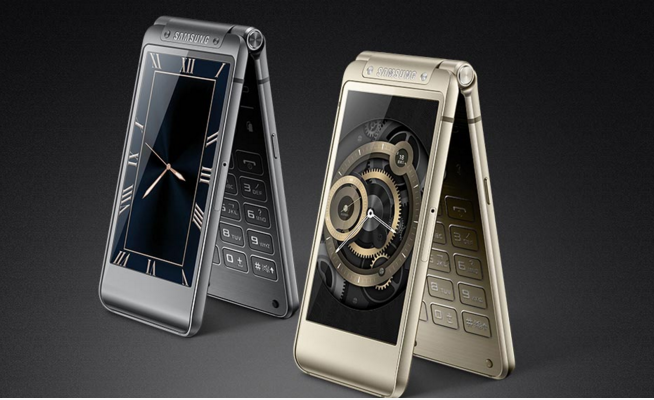 The Samsung W2016 is now listed on Samsung’s China website without any details on pricing and availability. It is also unclear whether the company plans to launch the device in Indian market or not.