Targeting the photography buffs, Sony has launched its Sony RX10 III camera, in the Indian market. The highlight of the camera is that it comes with 25x super-telephoto zoom lens with a focal range of 24-600mm. It is powered by a ZEISS Vario-Sonnar lens with aperture of f/2.4 and f/4.0.

The large f/2.4 and f/4.0 aperture lens maximises the ability of the 1.0-type large sensor and produces high quality images with beautiful bokeh. The camera comes with a 20.1 mega pixel 1.0-type stacked sensor along with BIONZ X processor that delivers images with high quality. 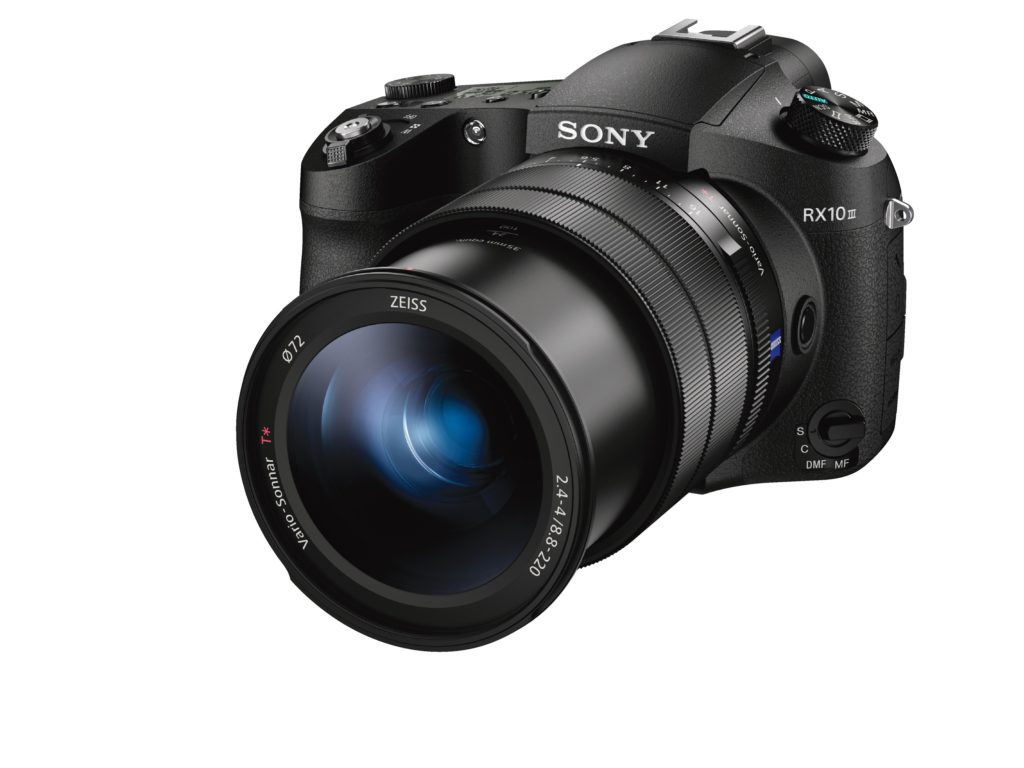 The RX10 III comes with Optical SteadyShot algorithm that delivers up to 4.5 stops image stabilization for protection against camera shake, even when the user is shooting from the hand in ultra-telephoto or low-light conditions. 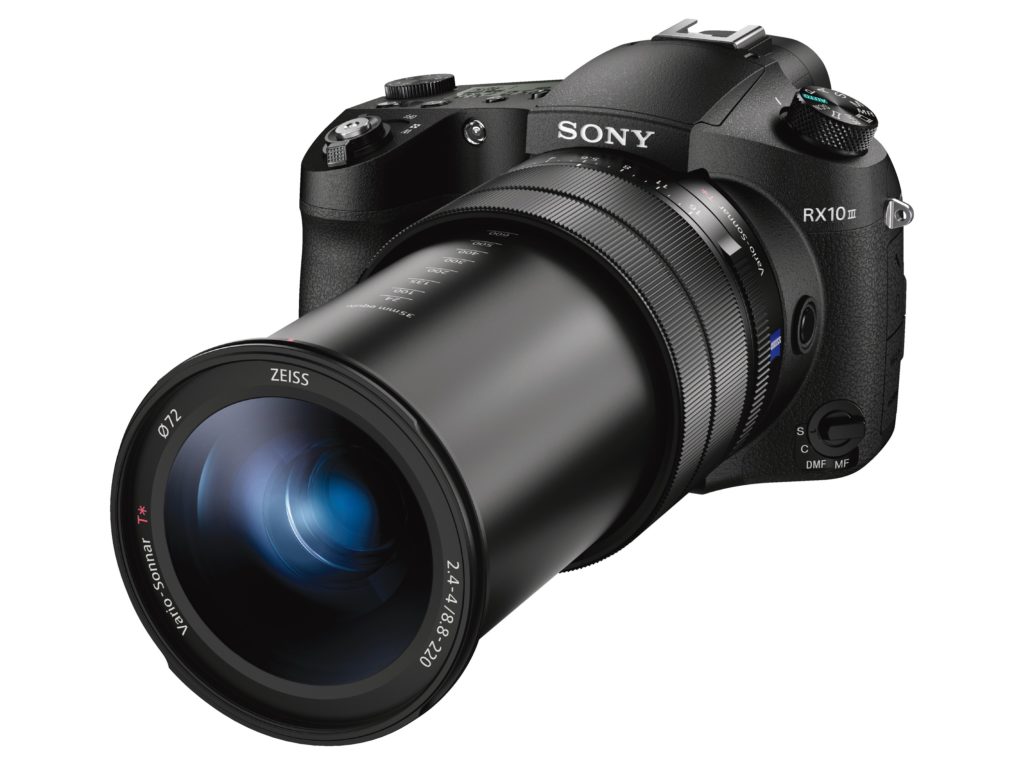 It supports an extremely accurate Fast Intelligent AF system that has been fully optimized for the RX10 III and is claimed to focus in just 0.09 seconds. It is capable of 4K video recording as well as super slow motion video capture at up to 1000 fps.

The Sony RX10 III camera comes with a number of improvements over the current RX10 models, such as triple lens rings for focus, zoom and aperture, optimized handgrip shape for the new high-magnification large-aperture lens and a new Focus Hold button on the lens barrel. It also comes with a new soft carrying case, LCJ-RXJ.