The Japanese handset maker Sony introduced a new device in its Xperia lineup called Sony Xperia T3, the new mid-range smartphone Xperia T3 is feature packed, but the price of this device is not out yet. The Xperia T3 weighs 148grams and follows the same Xperia devices line up, the features that we have seen in every feature rich Xperia device, expect its steel frame body and only 7mm thickness make it stands out from the crowd of features rich Android smartphone market. The smartphone will be available globally from the end of July this year. The smartphone supports 4G LTE as well. 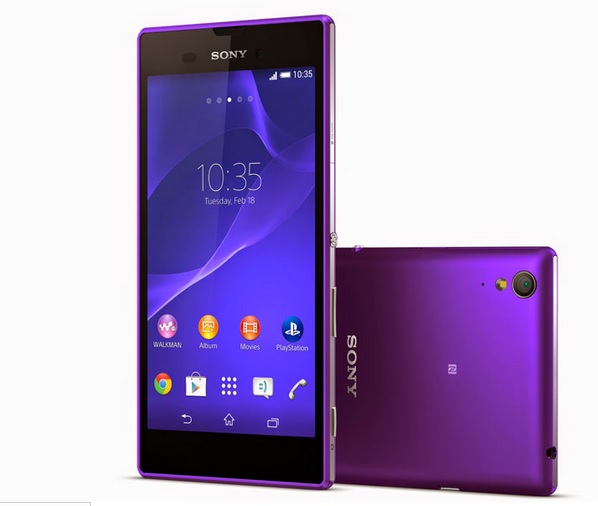 The Sony Xperia T3 has 5.3-inch HD TRILUMINOS display powered by Mobile BRAVIA Engine 2 by Sony. The display boosts 1280*720pixel resolution. The smartphone is powered by 1.4GHz quad core Qualcomm Snapdragon processor on board along with an Adreno 305GPU on board as well, there is 1GB RAM. The smartphone runs on latest operating system Android 4.4 Kitkat out of the box.

The 8-megapixel rear camera at back comes with Sony Exmor RS sensor along with a LED flash; the camera is capable of recording up to 1080p videos.  And there is a 1.1-megapixel HD front camera as well for video calling and selfie.

There is 8GB of internal storage on board along with up to 32GB memory card support for more storage. Along with its slim design and steel frame finish, Sony is also touting the 4G support of this device as well. On the connectivity front, there is 3G, Wi-Fi, Bluetooth 4.0 and NFC as well along with GPS/GLONASS. Like other Sony Xperia devices, the 2500mAh battery of Sony Xperia T3 comes with Stamina mode too. 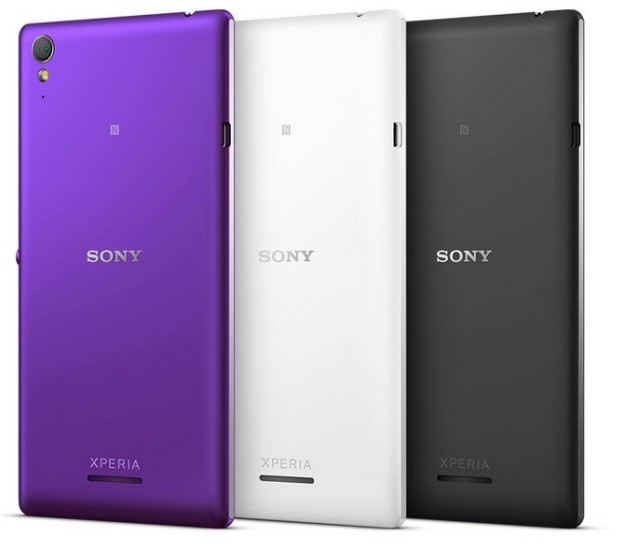 Commenting on the Xperia T3 launch, Calum MacDougall, Director of Xperia Marketing at Sony Mobile Communications said, “Xperia T3 has been crafted with attention to detail for those who know how to appreciate distinctive design in their everyday life. The T3 is packed with the latest beautiful technology from Sony – including leading digital imaging expertise and a vivid HD display – all within a stylish, stainless steel frame. The combination of this beautiful technology and the premium design ensures the T3 immediately stands apart from the competition.”