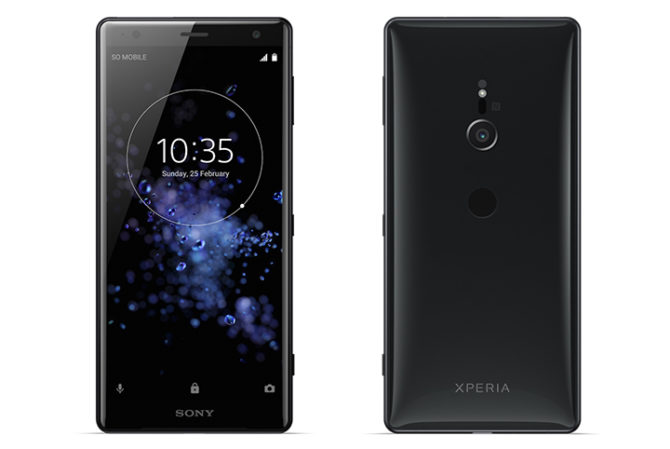 The Sony Xperia XZ2 is priced in India at Rs 72,990. It will only be available in the country from August 1. Currently, the company is only offering a Liquid Black color variant.

The Sony Xperia XZ2 sports a 5.7-inch TRILUMINOS HDR display with an X-Reality display engine, full-HD+ (1080 x 2160 pixels) resolution, and Corning Gorilla Glass 5 protection. It is powered by an octa-core Qualcomm Snapdragon 845 processor along with Adreno 630 GPU and 4GB RAM.

The 64GB UFS internal storage can be further expanded via a microSD card (up to 400GB). The 3180mAh battery comes with Qualcomm Quick Charge 3.0 support and smart stamina mode.

Also read: Honor 9N Launched In India – All You Need To Know

The Sony Xperia XZ2 sports a fluid 3D Gorilla Glass surface with an aluminum frame, and an arched back for better grip. A dedicated camera button is placed at the bottom right edge. Whereas a fingerprint sensor is placed on the back.

A 3D Creator feature allows you to scan yourself or the surroundings and print it or share it in 3D. It also features a new Dynamic Vibration System which uses audio data and lets you feel the action in your hands.

Lately, Sony has been failing to find a stronghold in the Indian smartphone market. The premium devices from the company face tough competition from the liked of Samsung and OnePlus. The new Xperia XZ2 is one of the most expensive Android handsets in the country. What do you think of the new Sony flagship handset? Will you be purchasing the expensive smartphone? Let us know in the comments section below.