Spice Mobiles have been manufacturing a lot of budget devices considering the needs and mentality of the Indian Market. Therefore they have launched yet another budget Android smart phone called the Spice Mi 352 with a price tag of Rs. 4,634. It features a dual SIM standby running on Android v2.3 that is Gingerbread and powered by a 1GHz Snapdragon processor and has 256MB of RAM. Other than this, Mi 352 also features a 3.5-inch capacitive touch display with 480 x 320 pixels resolution, 3MP rear camera, built-in 512MB storage, expandable storage up to 16GB and 1300mAh battery. 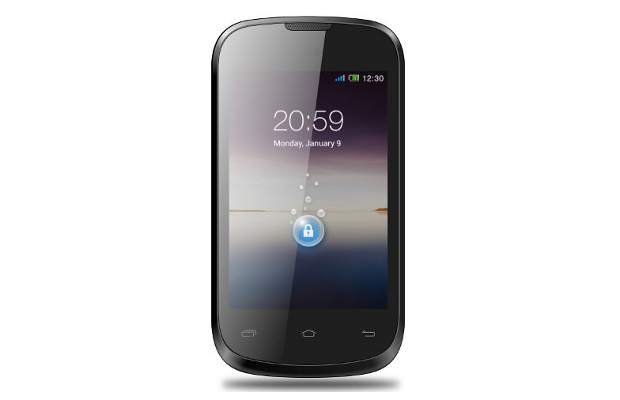 On connectivity options, Bluetooth, WiFi, micro USB, a-GPS and 3G is supported. Contrasting the changes with earlier variant Mi 350, Mi352 has only upgraded the processor from 652 MHz to 1 GHz rest keeping everything the same. 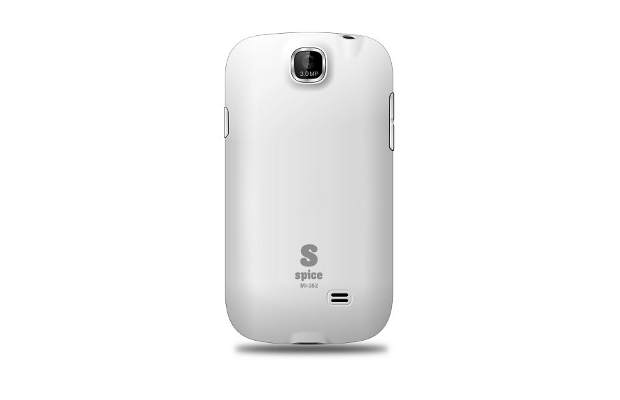 Along with Spice mobiles, Micromax and Karbonn on the other side are too ready with their weapons for competing against the range of budget smart phones. Micromax already has Ninja 3.5 available for Rs. 4800 with exactly the same features except the part that it has 1400 mAh battery and have recently launched A30 for Rs. 3850 too whereas Karbonn on the other hand has A1+ which misses out on 3G connectivity but get a front facing camera and also bigger 1500 mAh battery with a price cheaper by about Rs 600. Rests of the specs are same.