Spice Mobility launched a very affordable budget smartphone in Indian market at price 3299/- only. The phone lacks of 3G feature, but it comes with 2G , Wi-Fi and Bluetooth features. It also comes with AGPS with G-sensor too.so if we neglect 3G feature from this device, it will be a good choice for rural area users because they don’t have 3G connectivity yet. Interesting fact is that it has 1.3MP camera with a LED Flash. But from my point of view the LED flash will be more useful in the rural area for light rather that as a backup for the camera,due to the electricity problem. 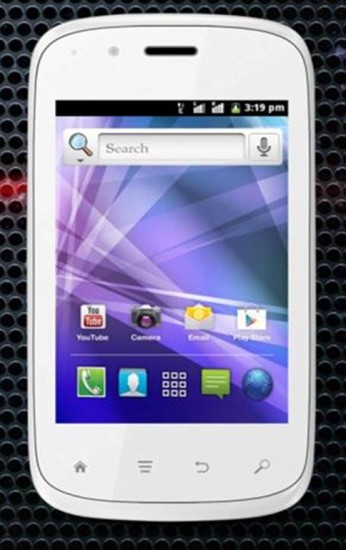 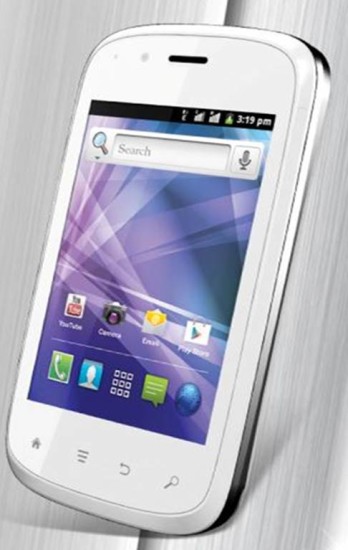 Spice tried to configure all feature of android with this budget smartphone like VGA front camera. It comes with 1 GHz single core processor along with 256 MB RAM and 512 internal memory as ROM. The memory of this smartphone is upgradable up to 32 GB via a SD card. It runs on the older version on Android 2.3 Ginger Bread. It is packed with 1500mAh battery. Both SIM of smartphone is 2G and GSM.

Commenting on the launch, Mr. T.M Ramakrishnan, CEO Mobility Ltd – Devices, said, “We have witnessed massive growth in the smartphones segment and have been delivering the best android experience without sacrificing on performance or features. As the demand for Android powered phones in India continues to grow significantly, we remain committed to enhance our portfolio of smartphones to deliver wider choices across affordable price points to our customers.”