TCL has launched its latest budget smartphone in the Indian market. Called the TCL 560, the phone comes with an iris scanner with Eye Verify technology which means that it allows users to unlock the phone by scanning their retina.

Under the hood, it is powered by a 1.1GHz quad-core Qualcomm Snapdragon 210 processor paired with Adreno 304 GPU and 2GB of RAM. The phone runs Android 6.0 Marshmallow operating system and features a 5.5-inch HD IPS display with 1280×720 pixels resolution. 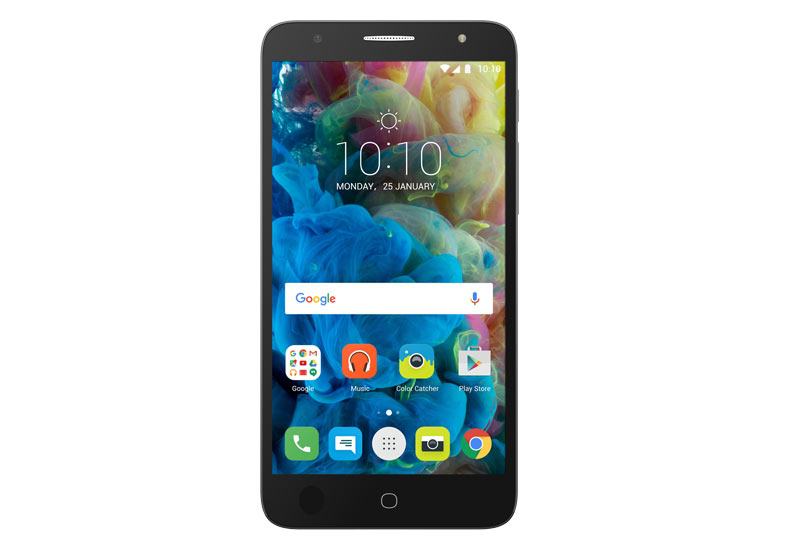 On imaging front, the TCL 560 sports an 8 mega pixel auto focus rear camera with LED flash while there is also a 5 mega pixel front facing camera onboard. The phone houses 16GB of internal memory which can be expanded up to 32GB via microSD card. Fueled by a 2500mAh battery, the dual SIM device offers 4G with VoLTE, Wi-Fi, Bluetooth and GPS as connectivity options. It comes in Dark Grey and Metallic Gold color options.

The TCL 560 carries an affordable price tag of Rs. 7,999 and will be available to buy exclusively via Amazon India starting midnight of July 4, 2016.

Recently Reliance also launched its Lyf Earth 2 smartphone with an iris scanner. The retina scanner of Lyf Earth 2 lets users unlock the phone or a particular app by scanning their eye. It is priced at Rs. 21,599. Read more about Reliance Lyf Earth 2 here.