Xiaomi is working on several exciting devices. In May, the company launched its Mi 8, Mi 8 SE, and the Mi 8 Explorer Edition smartphones in China. Several details of the upcoming Mi 8X have already surfaced online. Now, the upcoming handset has received a TENAA certification. It is expected to come with an in-display fingerprint sensor. Read more to find about Xiaomi Mi 8X Price in India, Specifications, and Features 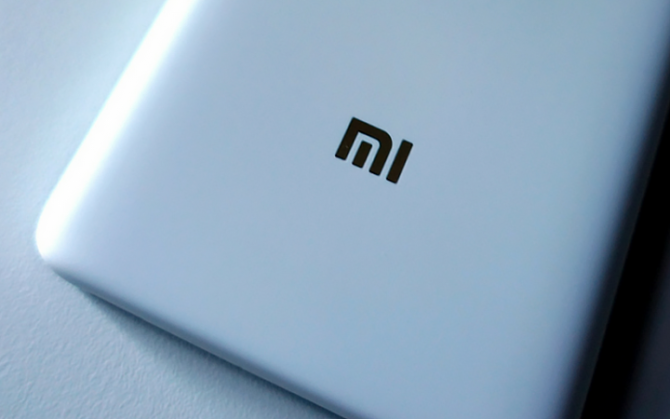 As of now, there is no information about the Indian launch date or price of the Xiaomi Mi 8X.

As per latest reports and rumors, the upcoming smartphone will be powered by a Qualcomm Snapdragon 710 processor. It is expected to follow the Mi Note series. In terms of optics, the Mi 8X will sport a vertically aligned dual rear camera setup. The upcoming smartphone is tipped to sport an in-display fingerprint scanner and 3D Face Recognition-based unlock. It is likely to come in two color options – Blue and White.

The company is also working on the successor of last year’s Mi Mix 2. It is expected to launch on September 15 in China at RMB 3,899 (approx Rs 39,200). The upcoming Mi Mix 3 is expected to sport a Samsung QHD+ AMOLED display with 2K resolution and COP packaging technology. The upcoming handset will be powered by a Qualcomm Snapdragon 845 processor. It is expected to come in two RAM and storage configurations – 6GB RAM/ 64GB internal storage and 8GB RAM/ 256GB storage.

In terms of optics, the Xiaomi Mi Mix 3 is tipped to sport a dual rear camera setup and a 20-megapixel front camera. It might feature a pop-up mechanism to favor a completely bezel-less display. The battery on the device will come with support for Qi wireless charging. It might come in the Ceramic finish.

What do you think of the specs and features of new Xiaomi devices? Share your thoughts with us in the comments section below.