Xiaomi shared a teaser image on Tuesday hinting at the launch of Xiaomi Mi 5s on September 27. The company is also expected to take the wraps off the Xiaomi Mi Note 2 Pro smartphone at the same event. The Mi Note 2 Pro has been the subject of a lot of rumors and leaks lately giving us fair idea about key specifications of the forthcoming phone. Now the latest leak hints that it could house 8GB RAM and 256GB of storage. 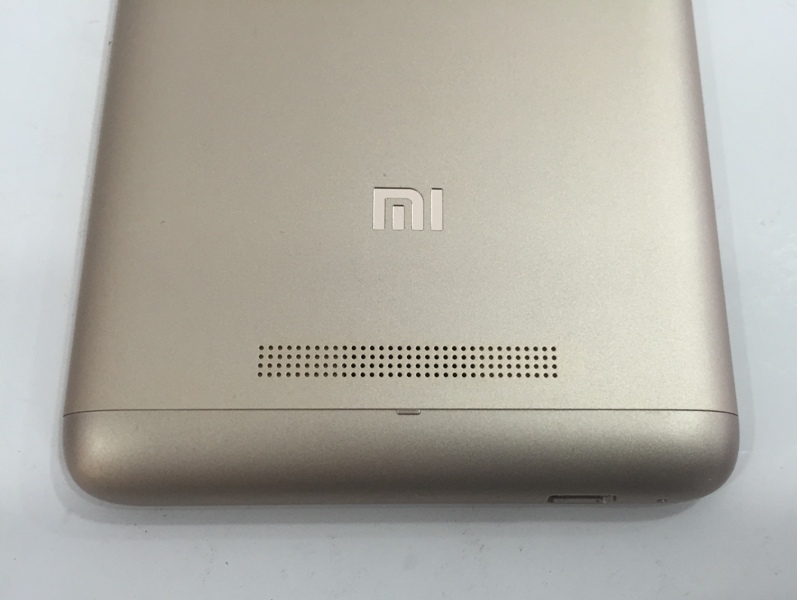 The latest leak comes in the form of a screenshot on Weibo that shows the ‘about phone’ screen of the alleged Mi Note 2 Pro. As per the leak, the Mi Note 2 Pro will house 8GB of RAM, 256GB of internal memory and run Android 7.0 Nougat operating system. The leak also suggests that the device will be called ‘Mi Pro’. This could be the high-end variant of the Xiaomi Mi Note 2 as a variant with 6GB RAM and 128GB storage is said to be in works already.

There is no word on pricing and availability of the Xiaomi Mi Note 2 Pro smartphone. It is however expected to be unveiled on September 27, 2016.

Xiaomi is reportedly working on its upcoming smartphone, called the Xiaomi Mi Note 2 Pro. A report detailing its specifications and features has surfaced online. As per the leak, the Mi Note 2 Pro will be powered by a Qualcomm Snapdragon 821 paired with Adreno 530 GPU and 4GB or 6GB of RAM.

Based on storage, the Mi Note 2 Pro is likely to come in two variants, one with 64GB of storage and other with 128GB of storage. It is expected to sport a 12 mega pixel rear camera with Sony IMX260 and ISOCELL S5K2L1 sensors. On the front, it is said to feature a 5.5-inch full HD display from OLED AUO with 1920×1080 pixels resolution. Backed up by a 3700mAh battery, it will feature a fingerprint sensor on the front for additional security. Rest of the details about the phone are scarce as of now and are expected to surface in the coming days.

Needless to say, this information should be taken with a pinch of salt as Xiaomi has not revealed anything about the phone yet.