Xiaomi has launched a refreshed Xiaomi Redmi 2A variant in China. The upgraded version of the smartphone comes with 2GB of RAM and 16GB of internal memory instead of 1GB RAM and 8GB of inbuilt storage of the original version. Rest of the specifications of the latest variant are same as the original one.

Under the hood, it packs a quad-core LCI L1860C processor clocked at 1.5GHz paired with Mali T628 dual-core GPU. Running Android 5.0 Lollipop operating system wrapped under MIUI 6, it features a 4.7-inch HD IPS display with 1280×720 pixels resolution. There is 2GB of RAM and 16GB internal memory onboard while the device also supports microSD card for expandable storage up to 32GB. 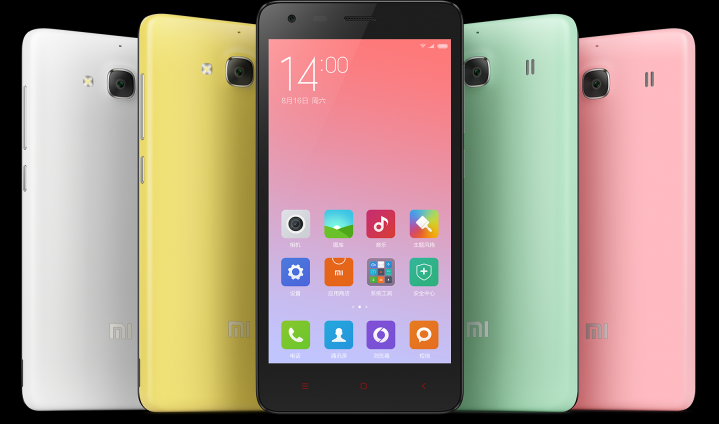 The Xiaomi Redmi 2A rariant will be available to buy in China for CNY 549 (approximately Rs. 5,700). There is no word on whether the company will launch the device in global markets or not.

Xiaomi also launched its Redmi 2 Prime smartphone in India last month in August 2015 for Rs. 6,999. You can check out specifications and features of the device here.