Xiaomi has launched its latest smartphone, called the Redmi 3S Prime in the Indian market. On aesthetics front, it looks similar to the Redmi Note 3. But what does it pack under its hood? Let’s find out how similar or different both phones are, in terms of design, specifications and features. Scroll down to find out Xiaomi Redmi 3S Prime vs Redmi Note 3 comparison with video. 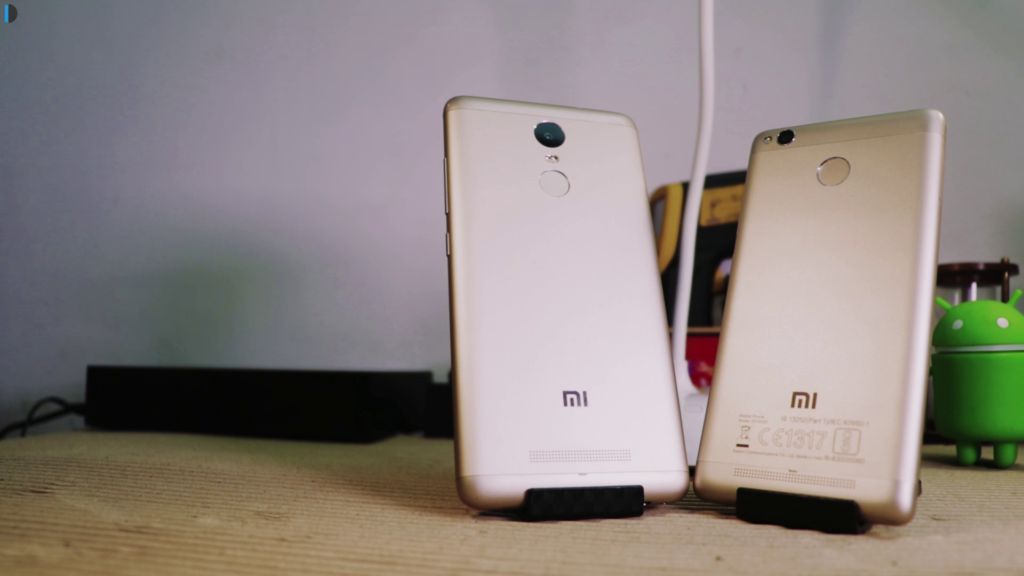 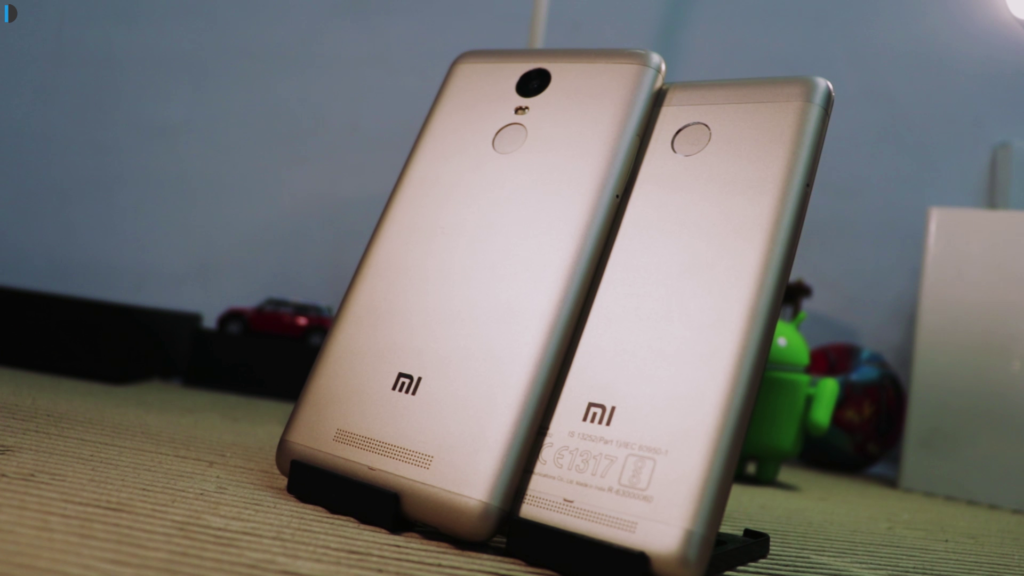 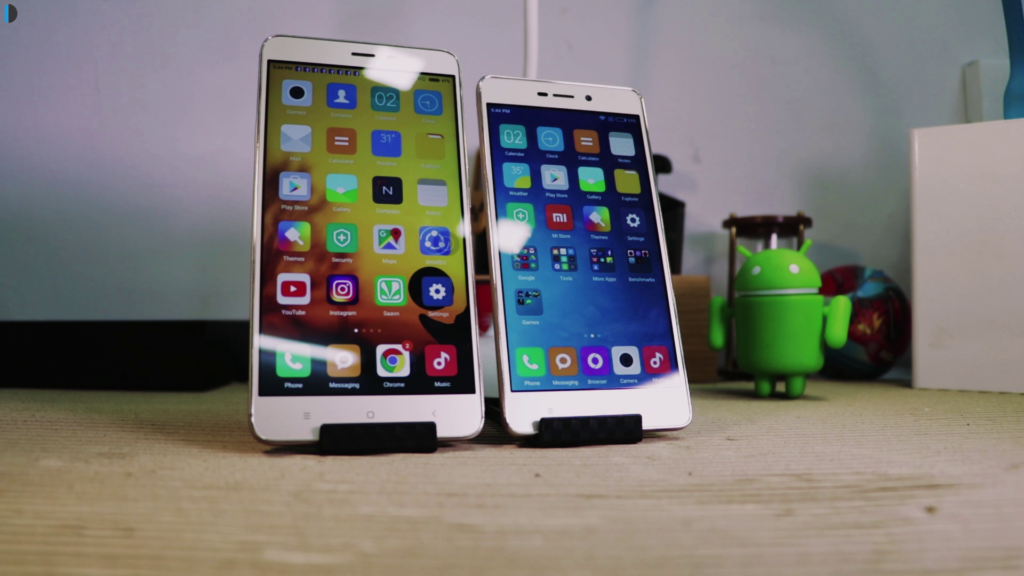 The Xiaomi Redmi 3S Prime is powered by a 64-bit octa-core Qualcomm Snapdragon 430 processor coupled with Adreno 505 GPU. The Redmi Note 3 packs a Qualcomm Snapdragon 650 processor coupled with Adreno 510 GPU. Both phones come in two variants based on RAM and storage- one with 2GB RAM+16GB storage while other variant packs 3GB of RAM+32GB of internal memory. Both phones support expandable storage using microSD card. 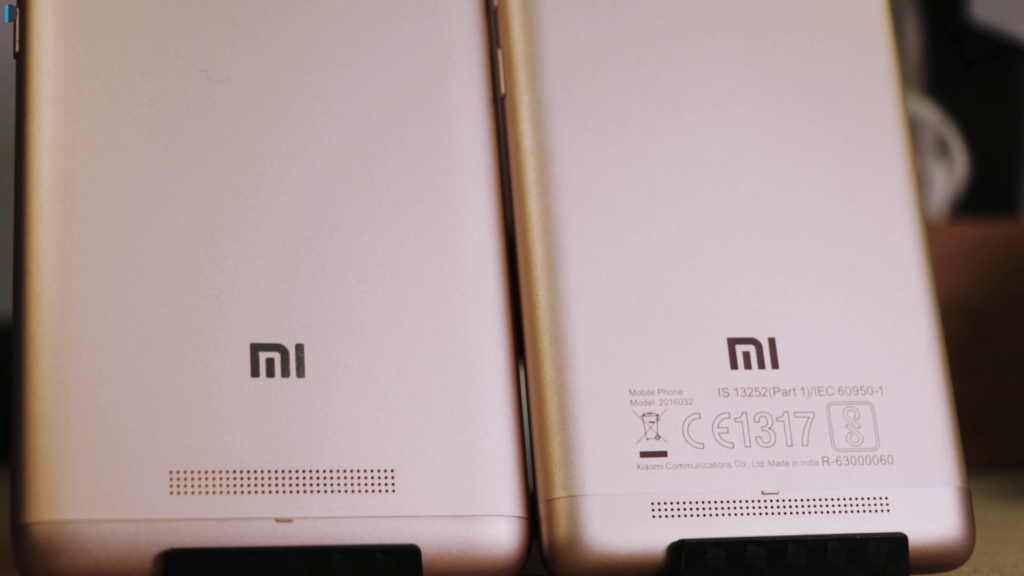 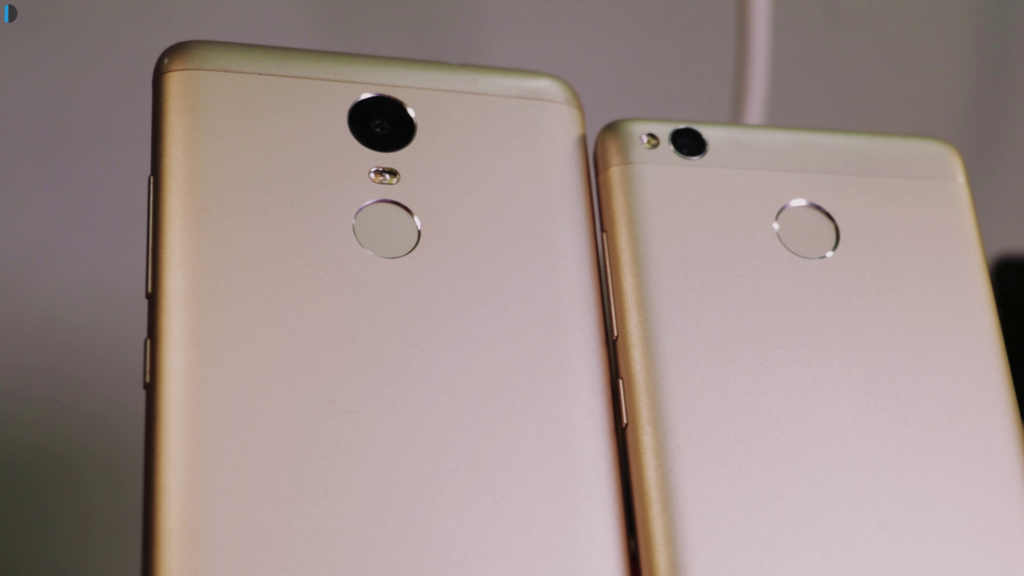 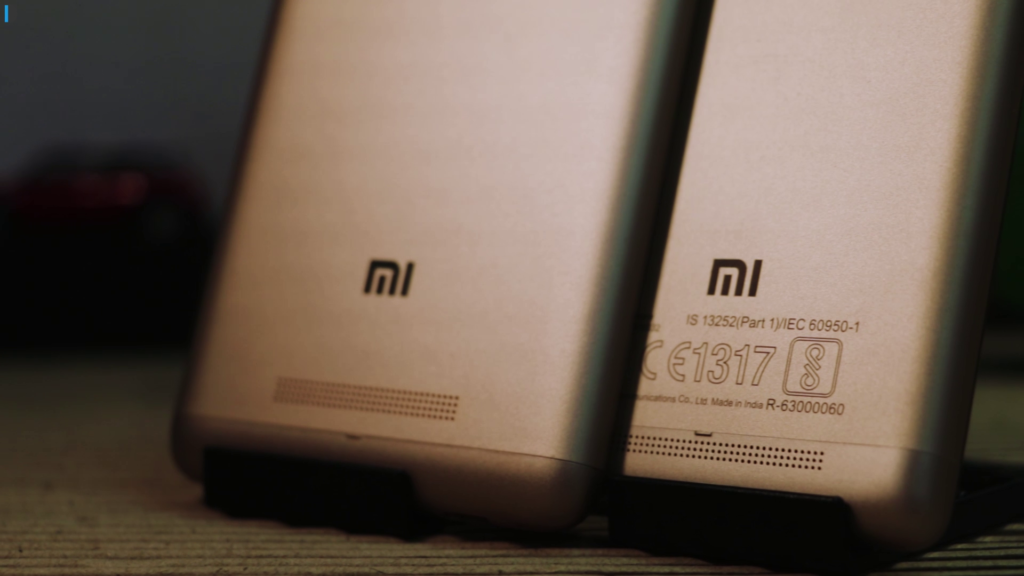 Both smartphones are equipped with IR Blaster that lets you control compatible home appliances. These phones also support USB OTG allowing users to transfer multimedia. It also lets users to watch movies and videos directly on the phone without transferring them.

Both Xiaomi Redmi 3s Prime and Note 3 are hybrid dual SIM phones which means that you can either use two SIM cards or one SIM card and one microSD card simultaneously. 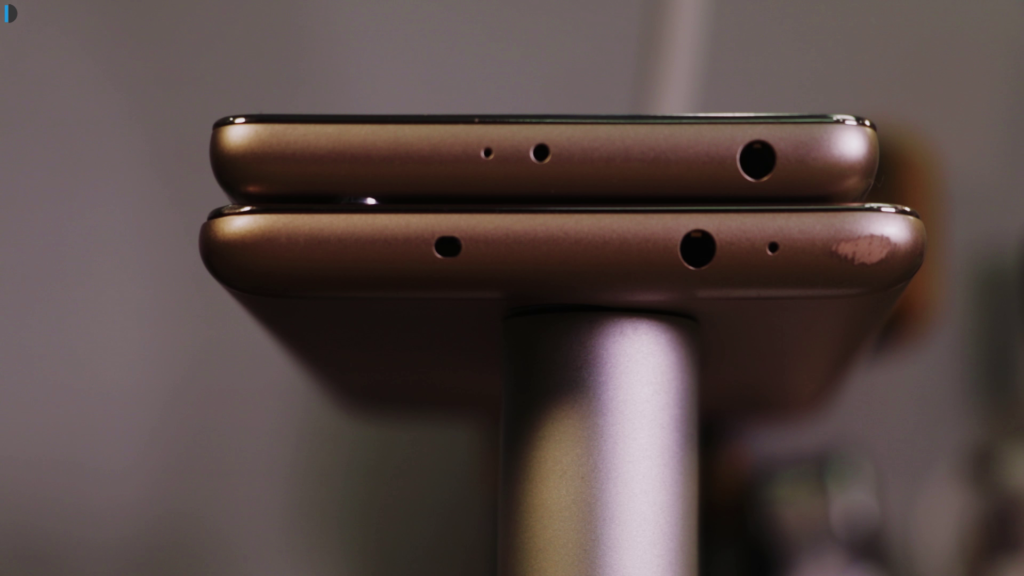