At an event in China, Xiaomi has launched its Xiaomi Redmi Note 2 smartphone alongside Redmi Note 2 Prime phone and MIUI 7. The Redmi Note 2 will be available in two variants- one with 3G support and other with 4G LTE support.

Specifications of all the three variants are identical except that the Redmi Note 2 Prime packs a higher clocked processor and houses 32GB of internal memory while the Redmi Note 2 comes with 16GB of inbuilt storage. It is unclear as of now whether the handsets will support microSD card for expandable storage or not. All the three handsets feature 5.5-inch full HD display with 1920×1080 pixels resolution and run Android Lollipop operating system wrapped under MIUI 7. 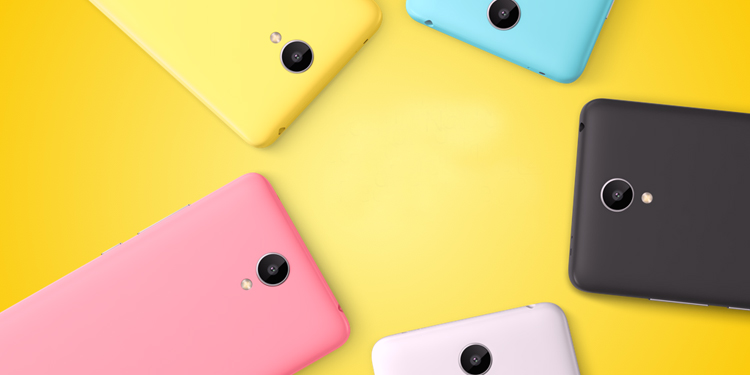 You can buy them globally from Gearbest here.

There is no word on pricing and availability of the handsets in the markets outside China. We expect Xiaomi to make an official announcement about the same at Global MIUI 7 launch event on August 19, 2015 which is scheduled in New Delhi, India.