Yu Televentures launched the successor of Yureka, dubbed the Yu Yureka Plus in India earlier this week. The device is priced at Rs. 9,999 and will go on sale exclusively on Amazon.in. First flash sale is scheduled for July 24, 2015, while registrations are open till July 23 midnight.

If you are going to buy either of them and are confused among these two smartphones, we have compared the two devices in this post. Read on to find out how Yu Yureka Plus vs Yu Yureka compare with each other in specifications, features and price to ascertain which device is better and in which departments does the Yureka Plus excels over its predecessor. 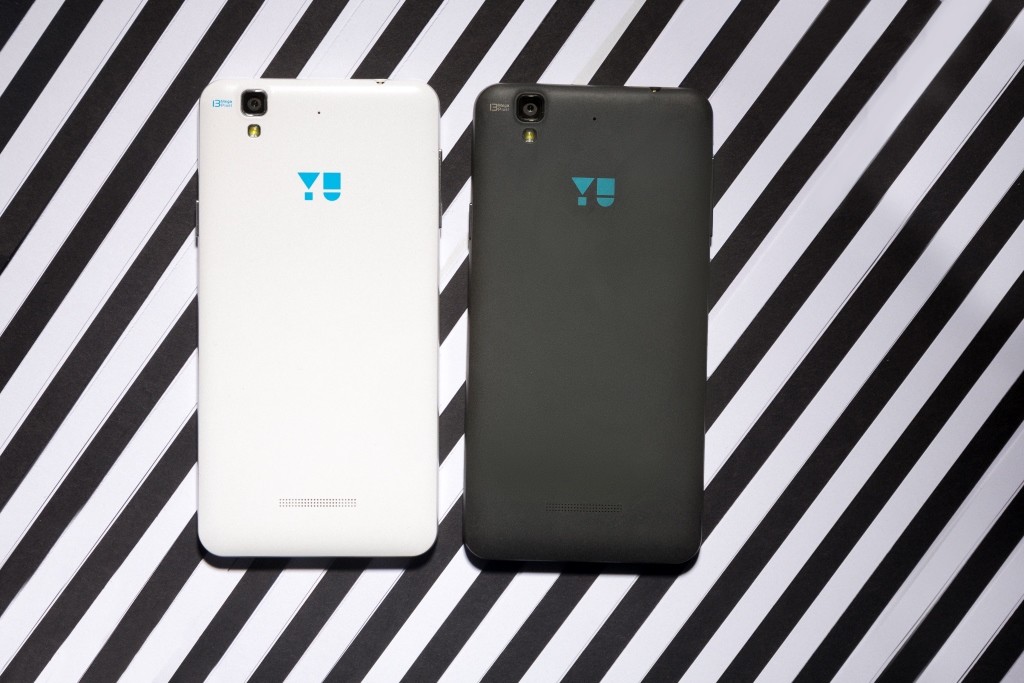 The design language of both the smartphones remains same. The Yureka Plus flaunts its polycarbonate body just like Yureka phone. The screen is enclosed in a premium looking metallic silver lining. It will be available in two color options- White and Moondust Silver. 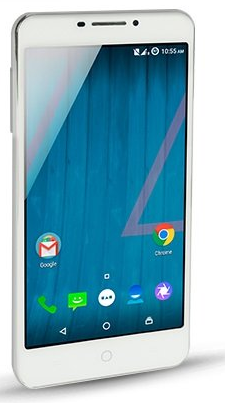 This is one of the departments where the two devices differ. Although the display size of both the phones is same at 5.5-inch, the resolution of both are different. The predecessor Yureka comes with 1280×720 pixels resolution as compared to better 1920×1080 pixels screen resolution of Yureka Plus. Both are protected with Gorilla Glass 3 on the front.

Both the devices are powered by a Qualcomm Snapdragon 615 processor clocked at 1.5GHz coupled with Adreno 405 GPU and 2GB of RAM. Overall performance of both devices is pretty impressive. 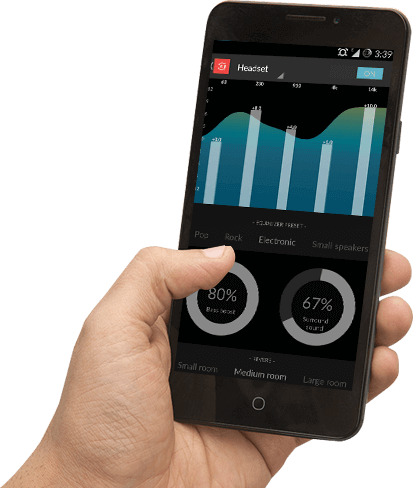 Both handsets sport a 13 mega pixel auto focus rear camera and a 5 mega pixel front facing camera. The Yureka Plus however comes with Sony IMX214 CMOs sensor on the rear for stunning images.

There is 16GB of inbuilt storage on both devices which is expandable up to 32GB using microSD card.

Again both smartphones have a tie in the battery and connectivity department. Backed up by a 2500mAh battery, both Yu Yureka and Yureka Plus offer 4G LTE, Wi-Fi, Bluetooth and GPS as connectivity options. Both phones offer dual SIM support. While the devices pack batteries with same capacity, the battery drainage of Yureka Plus could be faster due to higher resolution display.

The Yureka Plus runs Cyaonogen 12.0 based on Android Lollipop as opposed to Cyanogen 11 based Android 4.4.4 KitKat operating system (upgradable) of its predecessor.

While design language and a lot of hardware specs of the two devices are same, yet Yu Yureka Plus does come with several upgrades over its predecessor. The upgrades include higher resolution display, Sony IMX214 CMOs sensor for the rear camera and operating system.

Which handset among Yu Yureka Plus vs Yu Yureka do you think is better? Share your views with us in comments section below!