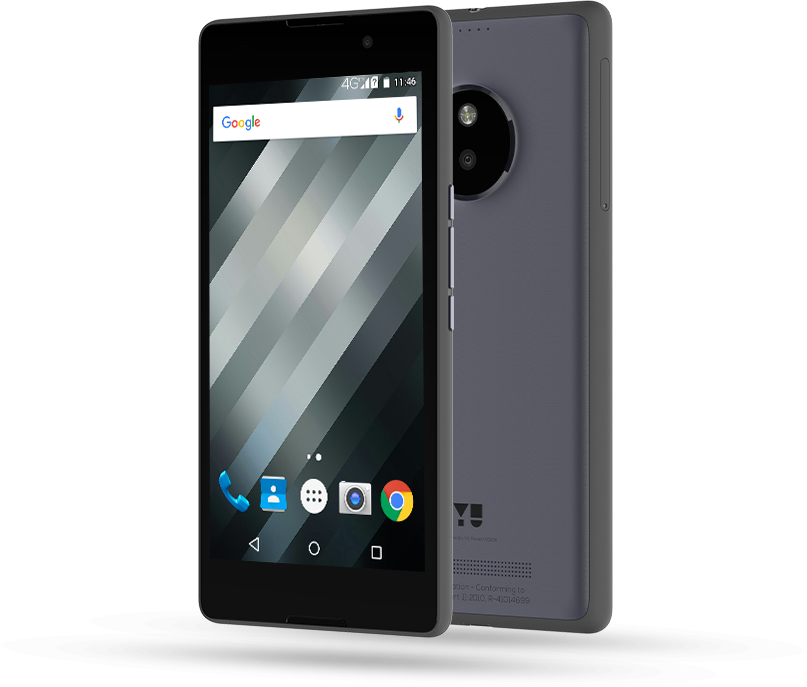 The Yureka S features a 5.2-inch display with 1920×1080 pixels resolution. The screen comes with Corning Gorilla Glass 3 which protects it against scratches. On imaging front, the phone sports a 13 mega pixel primary camera with LED flash, f/2.2 aperture and OmniVision OV13850 sensor. There is also a 5 mega pixel front facing camera with f/2.2 aperture.

Backed up by a 3000mAh battery, the phone offers 4G LTE, Wi-Fi, Bluetooth and GPS as connectivity options. It is a hybrid dual SIM phone which means that users can either put two SIM cards or one SIM card and one microSD card simultaneously on this phone.

It comes with Smart Gestures feature which helps users perform various tasks directly from lock screen such as up slide up to open camera, down slide to open Gallery, left slide to open dialer and more. The phone also comes with Glove Mode which allows users to use the screen with gloves on. It packs Yamaha amplifier and Wolfson Codec for amazing music experience.

The YU Yureka S carries a price tag of Rs. 12,999 and can be grabbed from retail stores across the country.

To recall, Yu launched its YU Yureka smartphone in India in 2014 as the first Yu branded device. It was followed by the launch of YU Yureka Plus and YU Yureka Note.