Zen Mobiles has launched its latest smartphone- Zen Cinemax Force. Under the hood, the phone packs a 1.3GHz quad-core processor paired with 1GB of RAM. It features a 5.5-inch FWVGA display with 854×480 pixels resolution. The screen comes with Dragontrail Glass for protection against scratches. 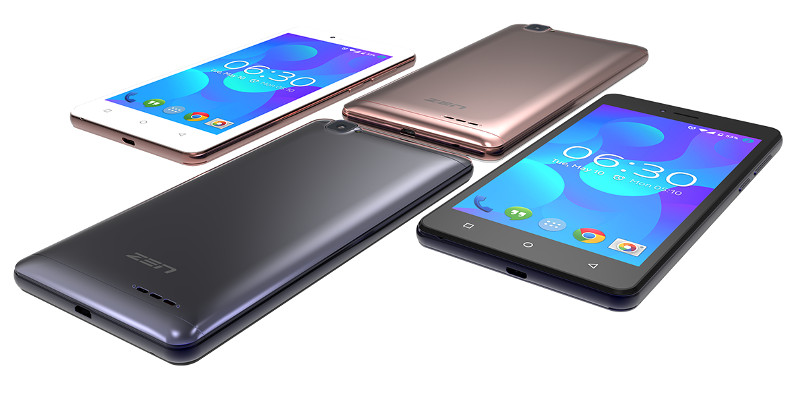 Running Android 6.0 Marshmallow, it houses 8GB of internal memory. It supports expandable storage up to 32GB via microSD card. On the camera front, the phone sports a 5 mega pixel primary camera with LED flash. There is also a 2 mega pixel front facing camera. Fueled by a 2900mAh battery, the dual SIM device offers 3G, Wi-Fi, Bluetooth and GPS as connectivity options.

It comes pre-loaded with several apps such as NexGenTV, Saavn, Ultrazone – WAP Store, Cool Gallery and Xender. The handset also has SOS feature onboard that lets users send location details to 5 pre-defined numbers of user’s choice during emergency.

“With an aim to cater to a large part of the Indian population, we are extremely excited to introduce Zen Cinemax Force to the Indian consumers. We will continue to focus on strengthening our Cinemax portfolio by offering devices that are loaded with powerful and smart features at a competitive price point,” said Sanjay Kalirona, CEO, Zen Mobile.