Zopo has launched its latest Color series smartphone- Zopo Color F1, in the Indian market. The main highlight of this phone is that it features a fingerprint sensor, which apart from unlocking the phone, can also be used to control music, movies, pictures, camera and more. 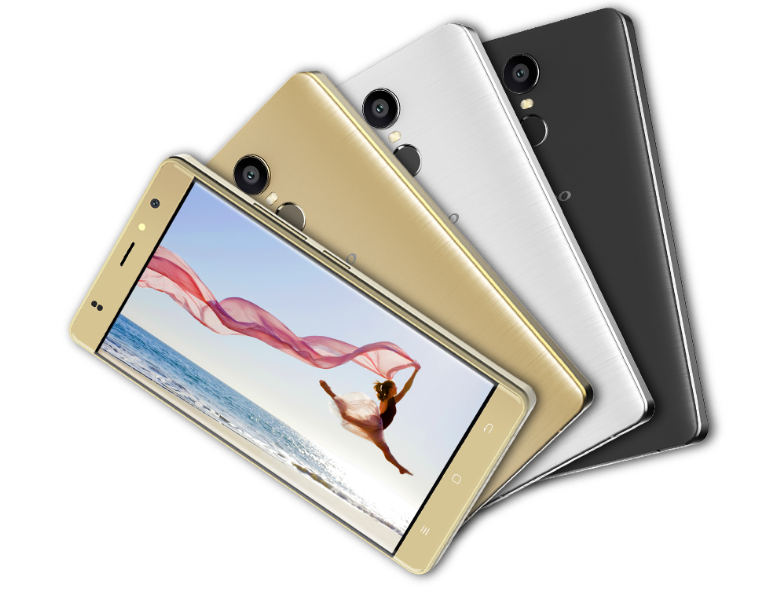 The device houses 16GB of internal memory which can be expanded further up to 64GB via microSD card. Connectivity options include 3G, Wi-Fi, Bluetooth and GPS. Fueled by a 2300mAh battery, the phone measures 153×77.8×8.5 mm in dimensions.

The Color F1 also comes with some other features like Multi Account Application, floating video widgets and Barcode/QR code scanner. The Multi Account feature creates a parallel space and allows users to use to different accounts for social media apps such as WhatsApp. It lets users maintain a proper balance between personal and work life by using two social media accounts on the same app. The floating video widgets feature makes the videos float on other apps such that users can watch videos while accessing other apps. The Barcode/QR scanner scans the barcodes/QR codes and provides instant information about products.