ZTE has expanded its Blade series of smartphones with the launch of ZTE Blade A2 Plus in China. Under  the hood, it packs an octa-core MediaTek MT6750T processor clocked at 1.55GHz paired with Mali-T860 GPU. Based on RAM, the phone comes in two variants- one with 3GB of RAM while other variant packs 4GB of RAM. Both variants house 32GB of internal memory and support expandable storage via microSD card. 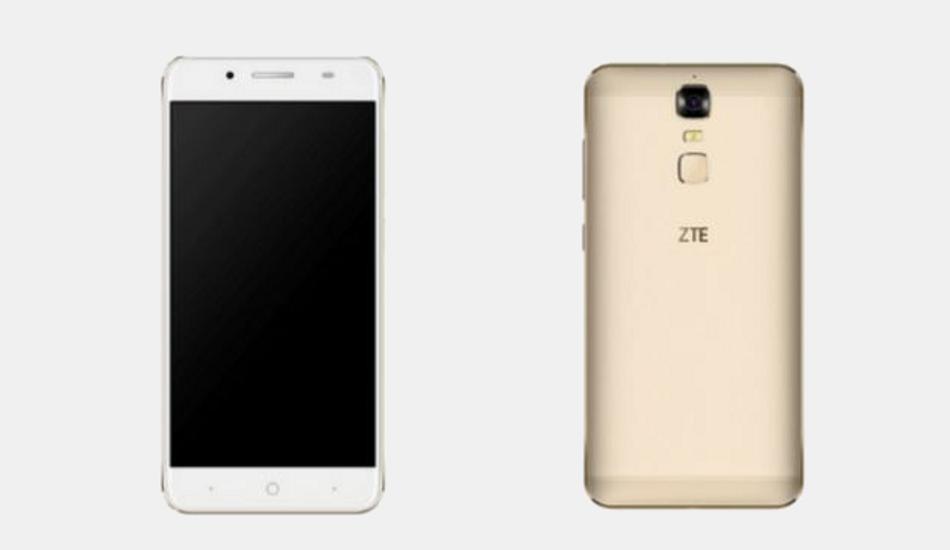 Specifications & Features Of ZTE Blade A2 Plus