4K video recording is no longer a USP of DSLR cameras. Smartphone brands have launched several mobile devices that can capture 4K videos. In terms of quality, the 4K video format is the best modern smartphones can offer. The devices with this capability are usually accompanied by powerful processors and cameras. While the 4K recording feature initially showed up in premium flagship devices, it has trickled down to mid-range devices now. Dying to capture Ultra HD videos in a limited budget? Read more to find about 5 Best Smartphones With 4K Video Recording Under Rs 25000 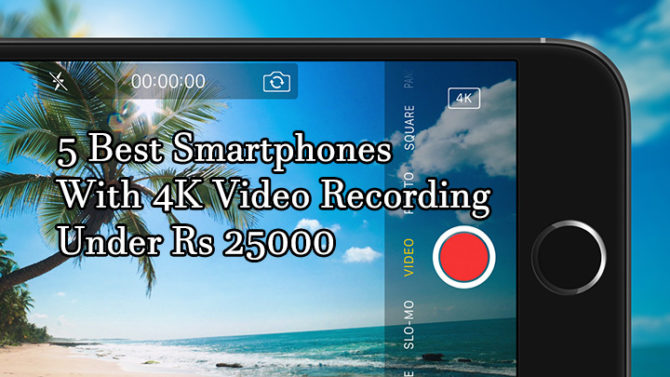 The powerful smartphone comes with impressive cameras. It features a 16MP rear camera with Sony’s new IMX298 sensor, phase -detection autofocus (PDAF), and 4K video recording capabilities. There is also a 4MP front camera with 80-degree wide angle lens for selfies. However, the 32GB internal storage is not expandable. You might have to use cloud storage. 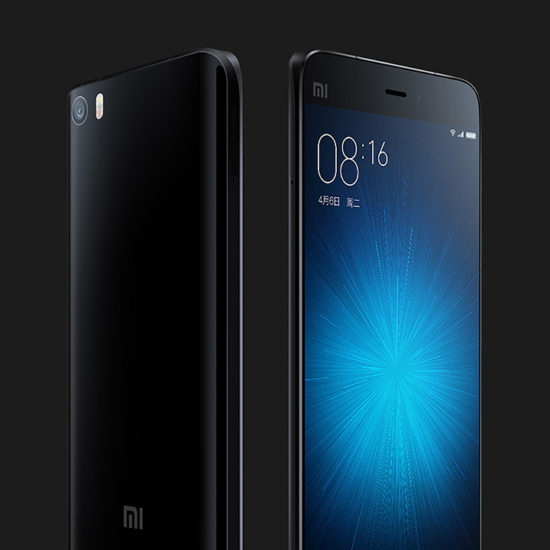 The metallic handset sports a 5.15-inch full HD (1080p) display with a 3D glass back panel. It is powered by a 2.1GHz Snapdragon 820 processor along with 3GB RAM and an Adreno 530 GPU. The Android (6.0 Marshmallow) smartphone comes with Xiaomi’s MIUI 7 interface. It is backed by a 3,000mAh battery with Quick charge 3.0 support.

The Moto Z series handset comes with many premium features including fast charging, impressive cameras, and support for Moto Mods. It sports a 16MP rear camera with f/2.0 aperture, laser autofocus, phase detection autofocus (PDAF), 4K video recording and a dual-colour LED flash. The 5MP front camera comes with a LED flash for selfies. The 32GB internal storage can be further expanded up to 2TB via a micro SD card. 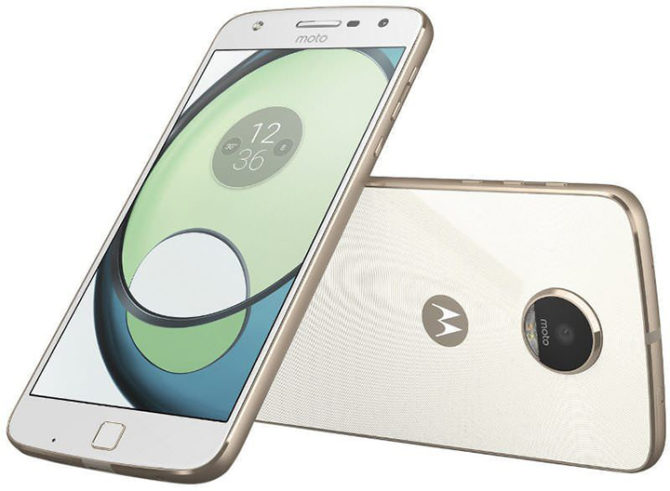 The Moto Z Play 32GB sports a 5.5-inch Super AMOLED display with full HD resolution. It is powered by a Qualcomm Snapdragon 625 processor along with 3GB RAM and an Adreno 506 GPU. The Android (6.0.1 Marshmallow) smartphone is backed by a 3,510mAh Li-polymer battery that supports turbocharging. 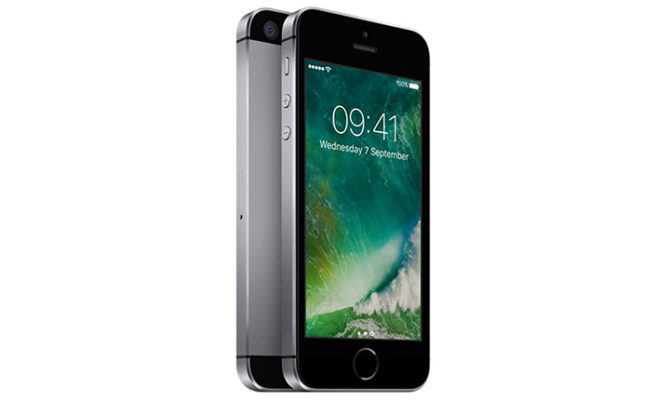 The Apple iPhone SE offers latest specs and features in a small form factor. Both cameras on the device can capture impressive images and videos. It sports a 12MP rear camera that can record 4K videos (3840 x 2160 pixels). The front camera can record full HD (720p) videos.

The Apple iPhone SE 32GB sports a 4-inch IPS LCD display with a resolution of 640 x 1,136 pixels. It is powered by a 1.84GHz dual-core processor along with coprocessor M9, 2GB of RAM and PowerVR GT7600 graphics engine. The iOS (v9.3) device is backed by a 1,642mAh Li-polymer battery that offers up to 14 hours of talk-time. Other features include 4G LTE support and a fingerprint sensor. 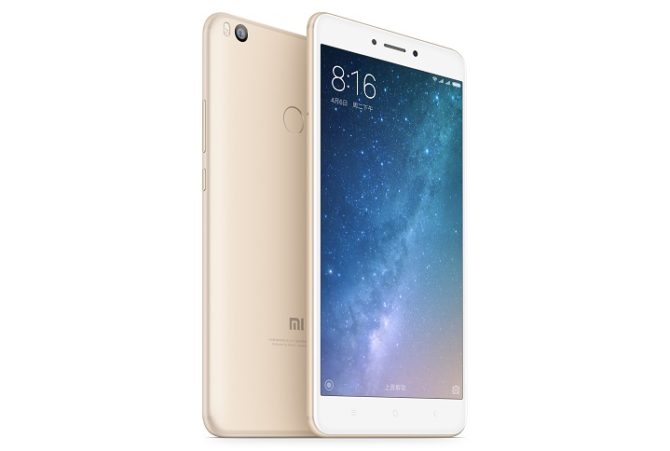 The Xiaomi Mi Max 2 sports a 6.4-inch IPS LCD display with a full HD resolution. It is powered by an octa-core Qualcomm Snapdragon 625 MSM8953 processor along with 4GB RAM and an Adreno 506 graphics processor. The Android (7.0 Nougat) smartphone is backed by a 5,300mAh Li-ion battery with fast charging support. 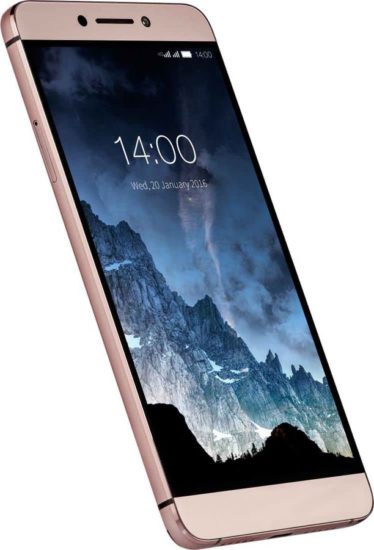 The LeEco Le Max 2 32GB sports a 5.7-inch large super retina display with WQHD resolution (1440 x 2560 pixels). It is powered by a Qualcomm Snapdragon 820 processor along with 4GB RAM and an Adreno 530 GPU. The Android (6.0.1 Marshmallow) smartphone come with LeEco’s customized EUI 5.5. It is backed by a 3100 mAh Li-polymer battery with Quick Charging v3.0 support.