As for specifications, the Acer Liquid Z630s is powered by a 64-bit octa-core MediaTek MT6735 processor clocked at 1.3GHz paired with 3GB of RAM. Running Android 5.1 operating system wrapped under Liquid UI, it features a 5.5-inch HD IPS display with resolution of 1280×720 pixels. Backed up a 4000mAh battery, it measures 156.3 x 77.5 8.9 mm in dimensions. The key apps on this phone come with Float Apps feature such that those apps use only a portion of the screen, enabling users to see and interact with the remaining desktop. Apps which come with this feature include browser, maps, notes, calendar and more. 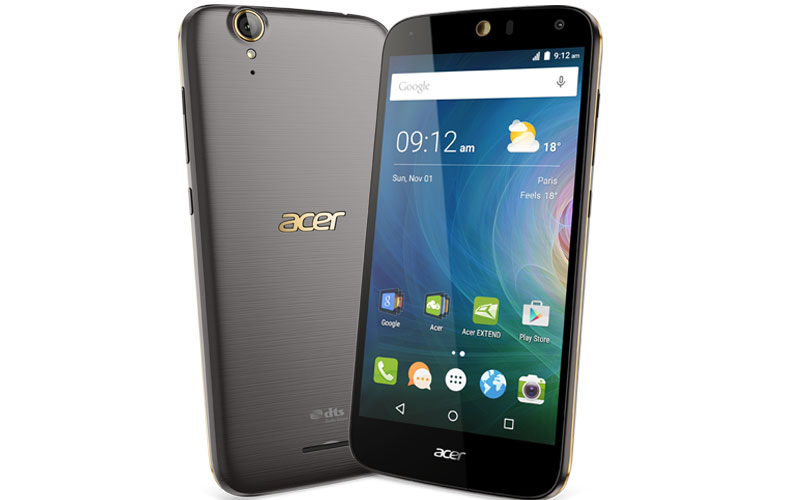 The Liquid Z630s also supports Float Caller feature which shows incoming calls pop up as a mini window allowing users to choose whether to answer or reply with a message. The device also comes with AcerExtend technology which wirelessly connects the phone to laptop or PC so that users can view phone’s screen in a phone shaped emulator box on the connected device. 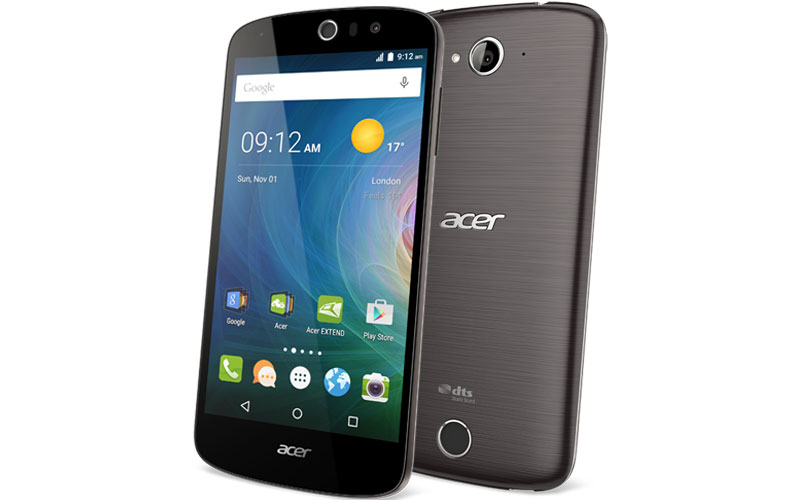 The Acer Liquid Z530 on the other hand, comes with a 64-bit 1.3GHz quad-core MediaTek MT6735 processor paired with 2GB of RAM. It runs Android 5.1 operating system with Acer Liquid UI and features a 5-inch HD display with 1280×720 pixels resolution. Other features include 16GB inbuilt storage and 2420mAh battery.

Furthermore, Acer also plans to manufacture both of these smartphones at its new facility in Pondicherry, India, as a part of Make in India initiative.

The Acer Liquid Z630s and Liquid Z530 are priced at Rs. 10,999 and Rs. 6,999 respectively. Both smartphones will be exclusively available to buy from online retailer Flipkart. The Liquid Z630s will be available for flash sale only on November 12, 2015 while pre-registration for the same are open now till November 11, 2015.