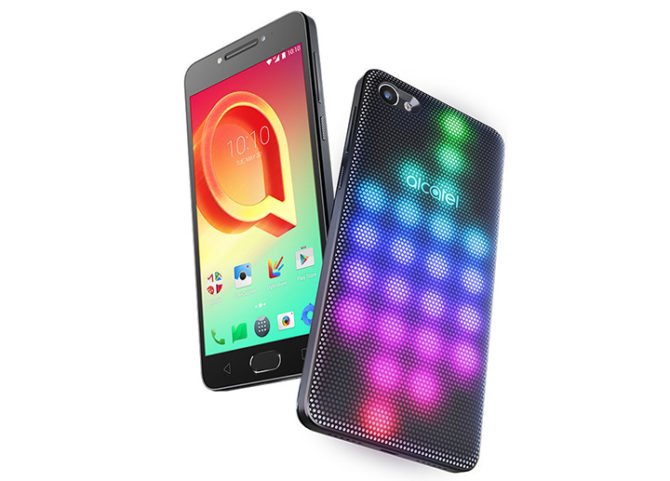 While the Alcatel A5 LED is priced in India at Rs 12,999, the Alcatel A7 will cost you Rs 13,999. Both handsets are exclusively available on Amazon India. The LIGHTUP+ MOD (LED cover) is included with the Alcatel A5 LED. Additionally, the company is offering the 3100mAh POWER+ MOD battery cover (worth Rs 3,999) until November 13. The Alcatel A7 buyers will get the TCL Move band fitness tracker (worth Rs 2,499) as part of launch offer.

Both handsets come with a one-time free screen replacement and up to 20GB additional data from Reliance Jio. The TCL-owned brand is also offering exchange offers and no-cost EMIs. So, if you are interested in purchasing either smartphone, it is best to do so before November 13.

The Alcatel A5 LED sports a 5.2-inch display with HD (720 x 1280 pixels) resolution. It is powered by a 1.5GHz octa-core MediaTek MT6753 processor and 3GB RAM. The 16GB internal storage can be expanded via microSD card.

On the camera front, the Alcatel A5 LED features a 13-megapixel rear camera with a f/2.0 aperture and dual-tone LED flash. The new handset also features a 5-megapixel front camera for selfies and video calling. It is backed by a 2800mAh battery.

The Alcatel A7 sports a 5.5-inch IPS display with full-HD (1080 x 1920 pixels) resolution. It is powered by a 1.5GHz octa-core MediaTek MTK6750T processor and 4GB RAM. The 32GB internal storage can be expanded via microSD card. 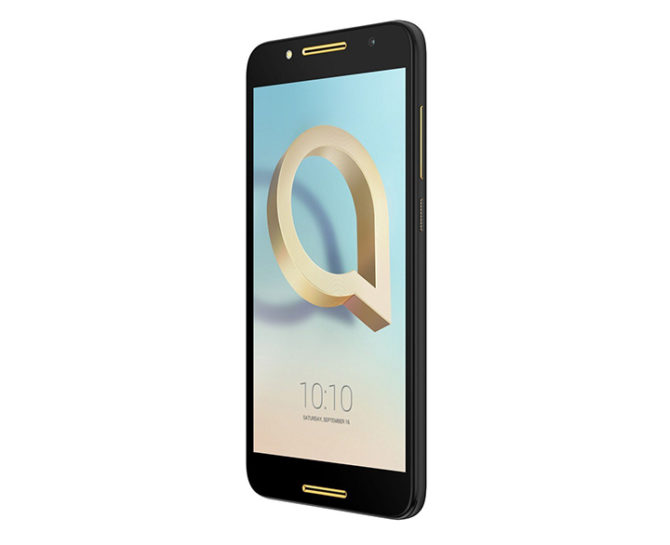 In terms of optics, the Alcatel A7 features a 16-megapixel with a f/2.0 aperture, PDAF (phase detection autofocus system), and a dual-tone flash. The new device also comes with an 8-megapixel front camera with an 84-degree wide-angle view and a front flash. It is backed by a 4000mAh battery with fast charging support.