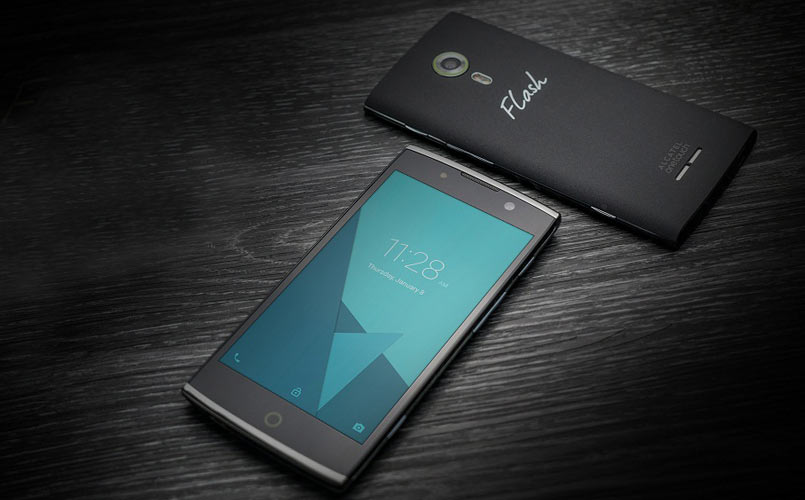 As for specifications, it is powered by a 64-bit octa-core 1.3GHz MediaTek MT6753 processor coupled with Mali-T720 GPU and 2GB of RAM. Running Android 5.1 Lollipop, it features a 5-inch HD display with 1280×720 pixels resolution and 294ppi pixel density.

On storage front, it houses 16GB of internal memory which is expandable up to 128GB using microSD card. Backed up by a 3000mAh battery, it offers 4G LTE, Wi-Fi and Bluetooth as connectivity options.

The Alcatel Flash 2 is priced at Rs. 9,299 and will go on sale exclusively via online retailer Flipkart.

The Alcatel Flash sports a 13 mega pixel rear camera and a 5 mega pixel front facing camera. It houses 8GB of inbuilt memory which is expandable up to 32GB using microSD card. Backed up by a 3200mAh battery, it measures 8.1mm in thickness and weighs 150 grams. It also comes with Smart Wake, Gesture control and HotKnot feature.