To recall, the iPad Mini 4 is powered by a 64-bit Apple A8 processor and features a 7.9-inch display with 2048×1536 pixels resolution and 326ppi pixel density. Based on storage, it comes in three variants- 16GB, 64GB and 128GB. The device sports an 8 mega pixel iSight rear camera with auto focus and a 1.2 mega pixel front facing camera. 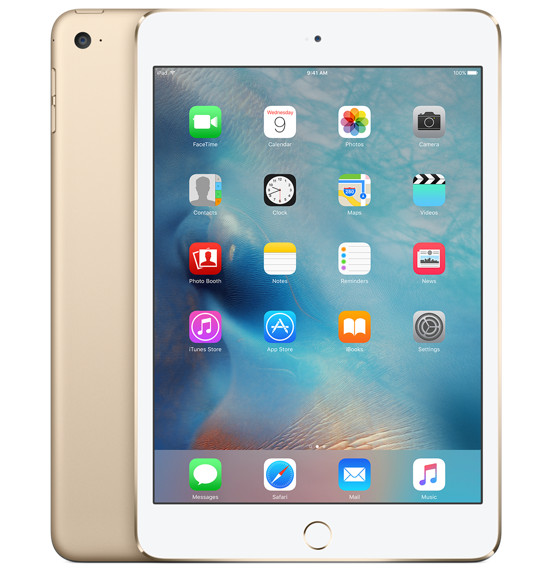 The device comes with 5124mAh battery which according to the company, is good enough to survive for up to 10 hours on moderate usage.

Apple’s iPhone 6s and iPhone 6s Plus smartphones also went on sale in India last week. Both devices are available to buy from online retailers such as Amazon India, Flipkart, as well as offline Airtel stores, The Mobile Store and authorized retailers in India.