Domestic firm Ambrane has launched its Ambrane AQ11 tablet in the Indian market. At the heart of the tablet is a 1.3GHz quad-core MediaTek MTK 8382 processor paired with 1GB of RAM. It features a 10-inch HD TFT (1280×800 pixels resolution) display and runs rather dated Android 5.1 Lollipop operating system. 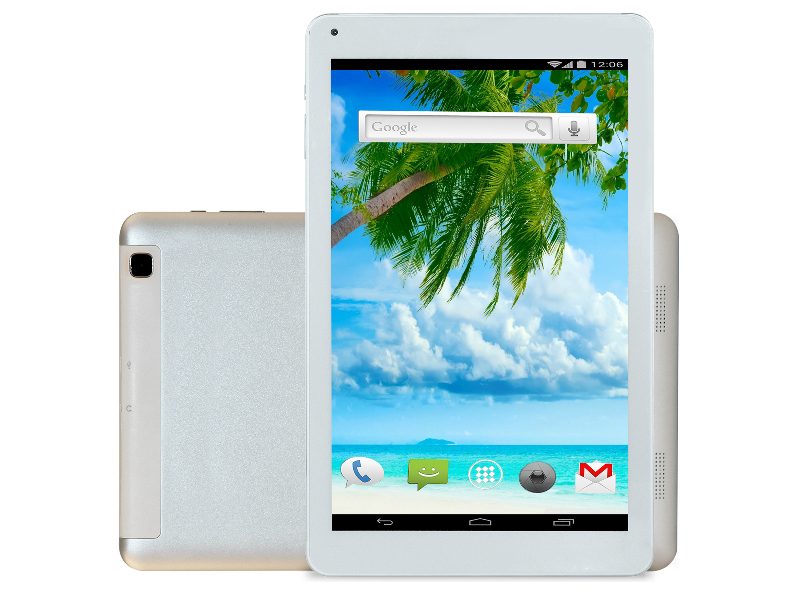 The AQ11 houses 8GB of internal memory and supports expandable storage to up to 32GB via microSD card. On the camera front, it sports a 5 mega pixel rear camera with flash. There is also a 2 mega pixel front facing camera onboard. Equipped with a 6000mAh battery, the dual SIM tablet offers 3G, Wi-Fi, Bluetooth and GPS as connectivity options.

The Ambrane AQ11 tablet carries a price tag of Rs. 7,999 and is available to buy from all major online and offline stores across the country.

It will be up against the Lava Ivory Pop tablet that was launched a few months back for Rs. 6,299. It is powered by a 1.2GHz quad-core Intel Sofia 3G-R Atom processor coupled with Mali 450 GPU. The tablet features a smaller 7-inch display compared to 10-inch screen of the Ambrane AQ11. The device runs Android 5.1 Lollipop and houses 1GB of RAM and 16GB of internal memory (expandable up to 32GB via microSD card). It sports a 5 mega pixel Auto Focus rear camera with LED flash and a 2 mega pixel front camera. It is fueled by a 3000mAh, and offers 3G, Wi-Fi 802.11 a/b/g/n, Bluetooth and GPS as connectivity options.