Google announced the Nexus 5 in India amongst the first wave countries to get the device and was made available on Play Store last month and now we have the Nexus 7 (2013) launched here in India by ASUS. Nexus 7 was listed on Play Store along with Nexus 5 which was shipped by Google itself. The new Nexus 7 as we know packs the brilliant Full HD Display on a 7-inch tablet giving the best of multimedia experience to enjoy.

Apart from this it also packs the Snapdragon chipset, unlike last time when they had Tegra 3 running on the previous version. It comes in WiFi only and WiFi + 3G variant. Build on the same design the new Nexus 7 feels lighter and looks better having the polished looks. 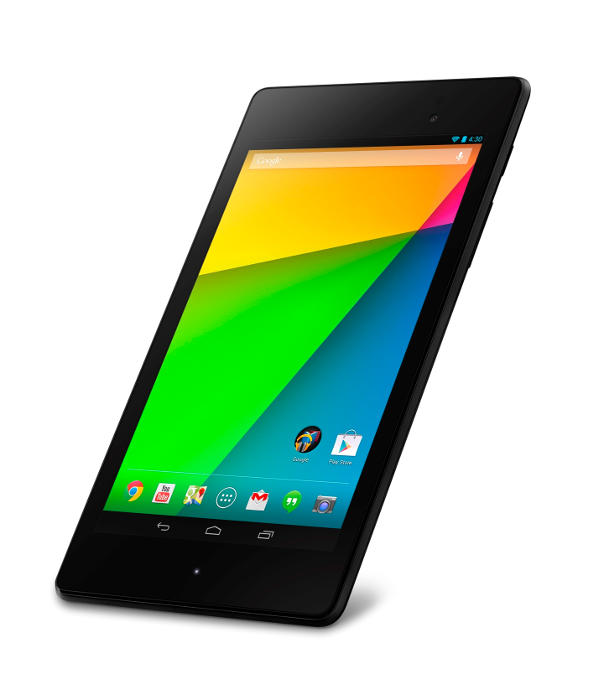 Nexus 7 (2013) features the powerful Snapdragon S4 Pro 1.5GHz quad-core processor with 2GB of RAM and 32GB internal memory. It has a 7-inch Full HD display with 10-finger multi-touch and 16:10 aspect ratio and 1920X1200 WUXGA display. It comes with a 5MP rear camera with large f/2.4 aperture. It also features the dual stereo SonicMaster speakers with Fraunhofer Cingo virtual surround sound technology and wireless charging. It comes with Android 4.3 out of the box.

Accompanied with direct support from Google, the Nexus 7 is undoubtedly the best Android tablet to buy. It has already received the Android 4.4 KitKat update and comes at nominal pricing.