Previously we reported that Google Nexus 7 Officially Available In India  from Google Play store. But now its manufacturer company ASUS today announced that now it is bringing Nexus 7  for Indian customers. The Nexus 7 that is available on Google Play store is only Wi-Fi variant with 16 Gb memory worth Rs. 15,999. But ASUS is providing you both Wi-Fi and the 3G version of Nexus 7 with 32 GB storage capacity worth Rs. 18,999 and Rs. 21,999 respectively. So you have a better option of buying Nexus 7 from ASUS expect from Google Play Store although they have much price difference. Finally after the wait of 3 month this device is also launched officially in India too, Thanks to the Dr. Eric Schmidt who is the Executive Chairman of Google, is visited India one week earlier. He announced that Google will bring its Nexus devices to India as early as possible. 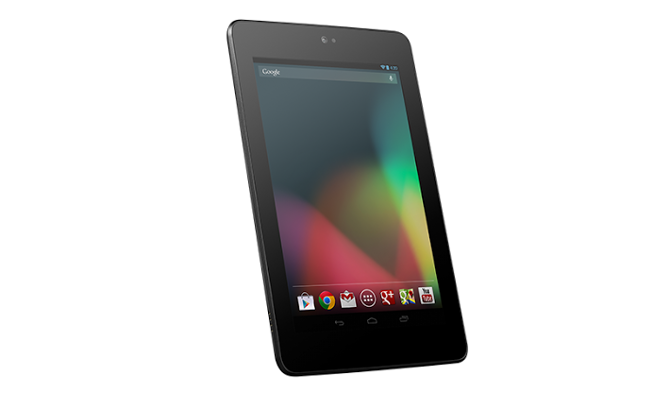 It will soon be available in stores and online stores in India.