Few months back Asus launched the FonePad tablet in India for 15,999 with Intel Atom Z2420 1.2 GHz processor with 1GB RAM and 8GB internal memory which can be expanded further via microSD card up to 32GB as its technical specifications. Recently Asus refreshed this FonePad for markets like India with better specs and more memory which appeared online on e-commerce websites for Rs. 17,999. 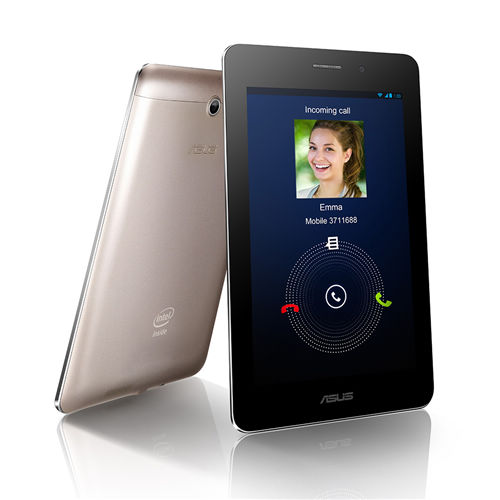 This refreshed variant includes a 7-inch LED display offering 1280×800 pixels resolution same as that on the original model but they have upgraded the chipset from 1.2GHz Intel Atom Z2420 to the 1.6GHz Intel Atom Z2460 which has the same PowerVR SGX540 GPU and 1GB of RAM. It also comes with voice-calling support on 2G and 3G cellular network. On the software front, the tablet runs on the Android 4.1 Jelly Bean out of the box but can be upgraded to version 4.2 later when the update is available. Apart from this one major change is in the internal memory which was 8GB earlier and now has been boosted to 32GB. So users can install a 32GB microSD card slot and get up to 64GB storage on this tablet. Other features remain the same including 3-megapixel rear camera, 1.2-megapixel front facing camera, 4,270mAh battery, and Wi-Fi, Bluetooth support. 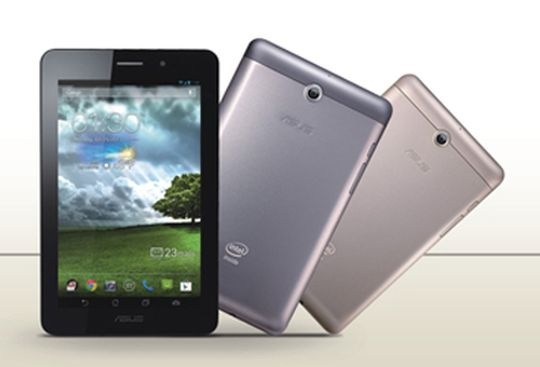 Comparing with the recently launched Samsung Galaxy Tab 3 in India this might look like a deal with better specifications but the user base and believe in the brand shall make a difference. Let’s see what Asus can do.