Android being an Open source project has its pros and cons with pros dominating the cons. Open source projects have this great advantage over that of proprietary that anyone who wishes can fork this project and can improve or develop different apps, tools and tweaks for the operating system. As a result Android operating system has number of applications that can change the functionality of the operating system in the desired manner. For example, if you are fond of stock UI and have Samsung, or a LG or any other device you can too get some of the UI layering on your handset or tablet with minimal tweaking. 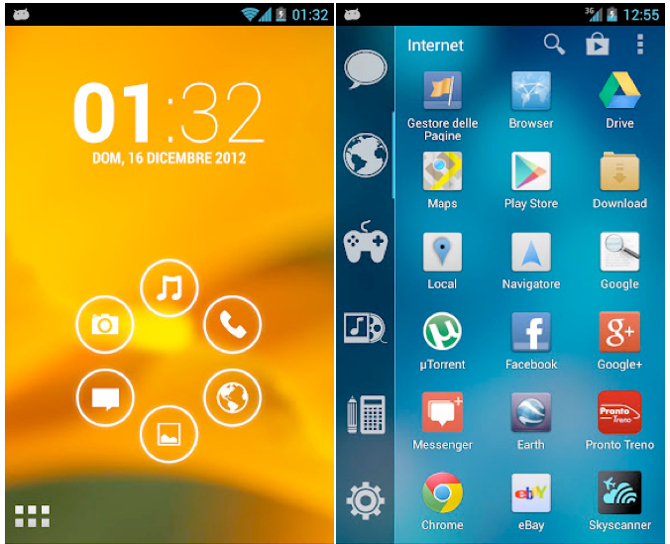 Nova launcher, Apex launcher, Holo launcher and many more are simple applications which can be found on Play Store which make some changes in the basic UI layering plus adding advanced features. These launchers change the way your home screen and app drawer behave and look along with some additional features like gestures, home screen lock, etc. Its very easy to get these tweaks on your device because they don’t require any hacks.
To install launcher on your launcher simply follow the steps below. 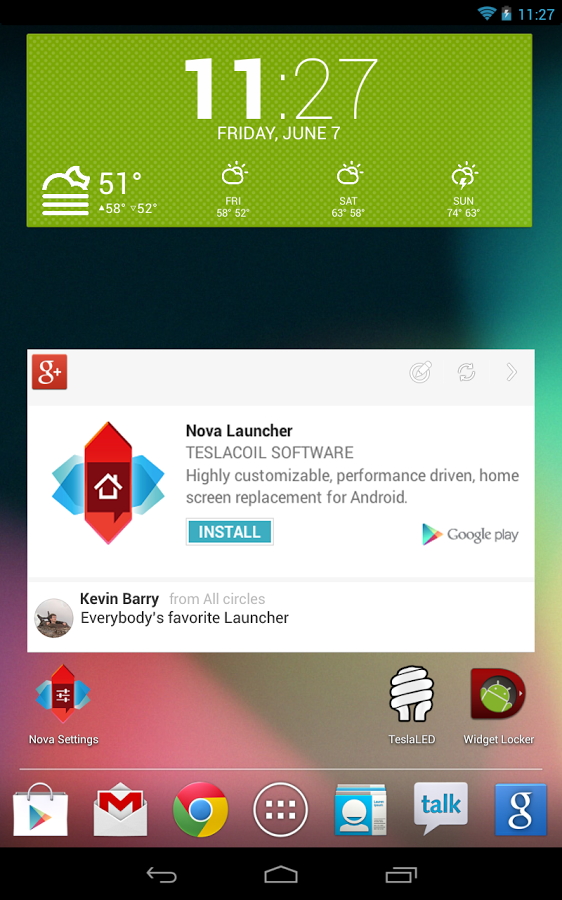 In case you want your stock launcher back, go to Settings->Application Manager->All Applications->Launcher Name->Clear Defaults. Still left with any doubts?