Asus seems to be working on a new smartphone in the Zenfone 3 series, called the Asus Zenfone 3 Go. The phone has been spotted listed on benchmarking website- GeekBench, that reveals the key specifications and features of the phone. Read on to find details. 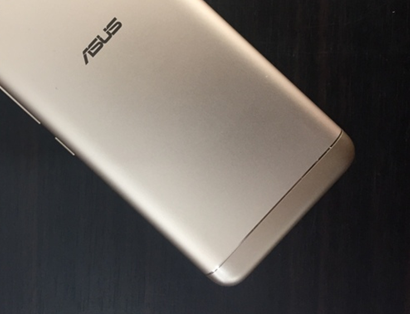 The GeekBench listing does not reveal any other specification of the phone. Some of the previous leaks however, reveal that the Zenfone 3 Go will feature a 5-inch HD display with 1280×720 pixels resolution. It will house 16GB of internal memory. On the camera front, the smartphone will sport a 13 mega pixel rear camera with 1.4-micron pixel size. On the front, it will pack a 5 mega pixel snapper with soft LED flash for capturing better selfies in low lighting conditions. Leaks also reveal that the device will come with dual MEMS Mics and will sport five magnet speaker with smart amp feature. There is no word on battery capacity of the smartphone. 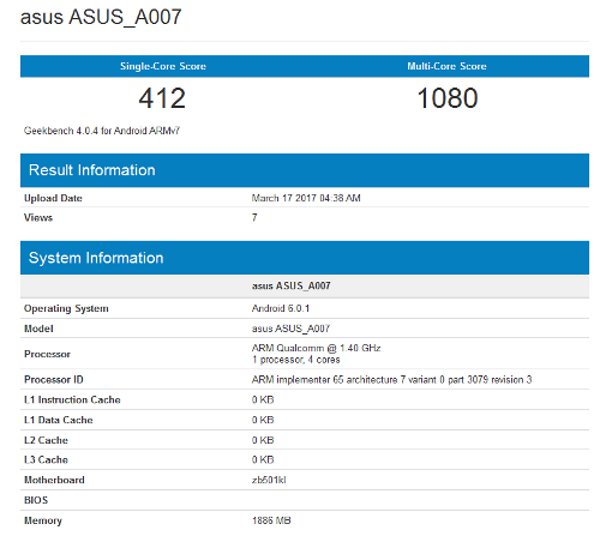 There is no word on price and availability of the Asus Zenfone Go 3 as of now. We expect it to be launched in the coming weeks. Stay tuned with us for more developments on this story!