Xiaomi has launched its budget smartphone, Xiaomi Redmi 4A, in the Indian market. To recall, the phone was first introduced in China in November 2016 alongside Xiaomi Redmi 4 and Redmi 4 Prime variant (Redmi 4 Pro Edition). In India, however, the company has launched only the Redmi 4A smartphone, which is the most basic of the three phones. 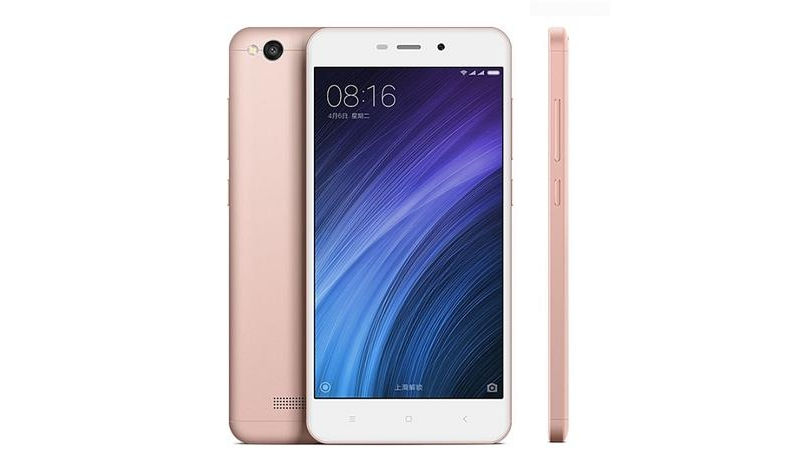 Under the hood, the Redmi 4A packs a 1.4GHz quad-core Snapdragon 425 processor coupled with Adreno 308 GPU. Running Android 6.0 Marshmallow with MIUI 8, it features a 5-inch HD IPS display with a resolution of 1280×720 pixels. The phone houses 2GB of RAM and 16GB of internal memory. It supports expandable storage up to 128GB via microSD card.

Xiaomi Redmi 4A Hands On Video