Asus has launched its Asus Zenfone Pegasus 3S smartphone in China. It succeeds the Zenfone Pegasus 3 that was launched last year in June 2016. Under the hood, the smartphone packs a 64-bit octa-core MediaTek MT6750 processor paired with 3GB of RAM. It runs Android 7.0 Nougat operating system and features a 5.2-inch HD IPS 2.5D glass display with 1280×720 pixels resolution. 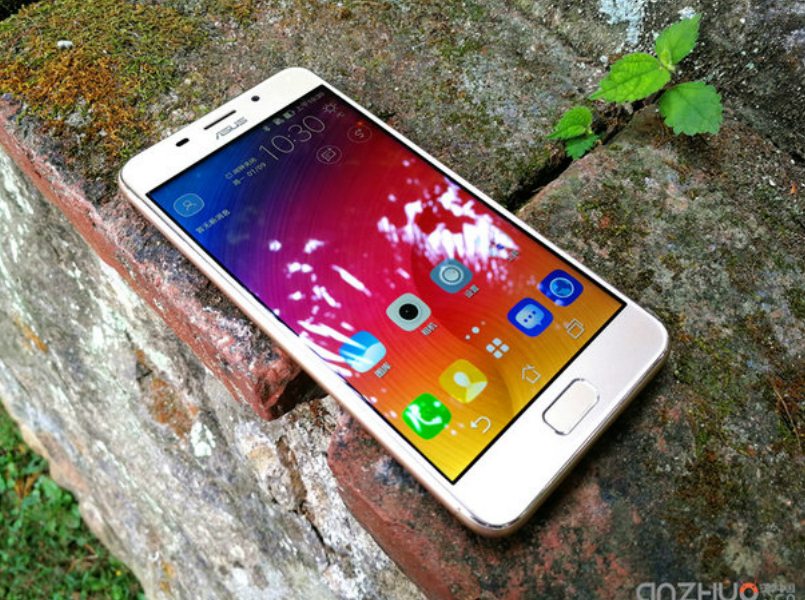 Based on storage, the Zenfone Pegasus 3S comes in two variants- 32GB and 64GB. Both variants support expandable storage up to 2TB via microSD card. On the camera front, the smartphone offers a 13 mega pixel rear camera with f/2.0 aperture and PDAF. There is also an 8 mega pixel selfie camera on the front.

Fueled by a 5000mAh battery, the company claims it to deliver up to 30 days of standby time. It supports 5V/2A fast charging and comes with five smart power saving modes. Connectivity options include 4G VoLTE, Wi-Fi, Bluetooth and GPS. The phone features metal body and has a fingerprint sensor integrated into the home button.