BlackBerry has launched its Android based smartphone, called the BlackBerry DTEK50. Highlight of the phone is its encryption capabilities. Touted as the world’s most secure Android smartphone, it is  FIPS 140-2 compliant and encrypts user’s crucial information such as personal data and business data. It also alerts users if someone is remotely accessing phone’s camera, microphone or location information. 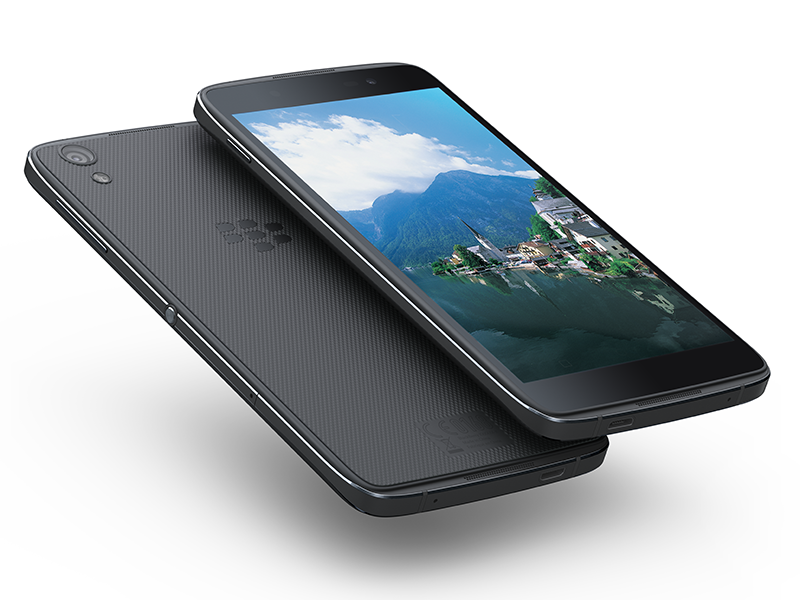 As for specifications, the BlackBerry DTEK50 packs an octa-core Snapdragon 617 processor paired with Adreno 405 GPU and 3GB of RAM. The phone runs Android 6.0 Marshmallow operating system and features a 5.2-inch full HD display with 1920×1080 pixels resolution. The device houses 16GB of internal memory which can be expanded up to 2TB using microSD card.

For shutterbugs, the phone sports a 13 mega pixel rear camera with dual LED flash, f/2.0 aperture and PDAF. There is also an 8 mega pixel front facing camera with f/2.2 aperture. The device is backed up by a 2610mAh battery and supports fast charging. It measures 147×72.5×7.4 mm and weighs 135 grams. Connectivity options include 4G LTE, Wi-Fi, Bluetooth, GPS and NFC.

The BlackBerry DTEK50 is priced at $299 (approximately Rs. 20,000). It is up for pre-order via BlackBerry’s online store ShopBlackBerry.com in the U.S., Canada, UK, France, Germany, Spain, Italy, and the Netherlands. Shipping will begin on August 8, 2016. There is no word yet on availability of the smartphone in India.