BlackBerry has launched its Android powered smartphone, dubbed the BlackBerry Priv, in the Indian market.

As for specifications, it is powered by a 64-bit hexa-core Qualcomm Snapdragon 808 processor paired with Adreno 418 GPU and 3GB of RAM. It features a 5.43-inch Quad HD AMOLED dual curved display with resolution of 2560×1440 pixels and pixel density of 540ppi. The screen comes with Corning Gorilla Glass 4 protection against scratches. It runs Android 5.1.1 Lollipop operating system. 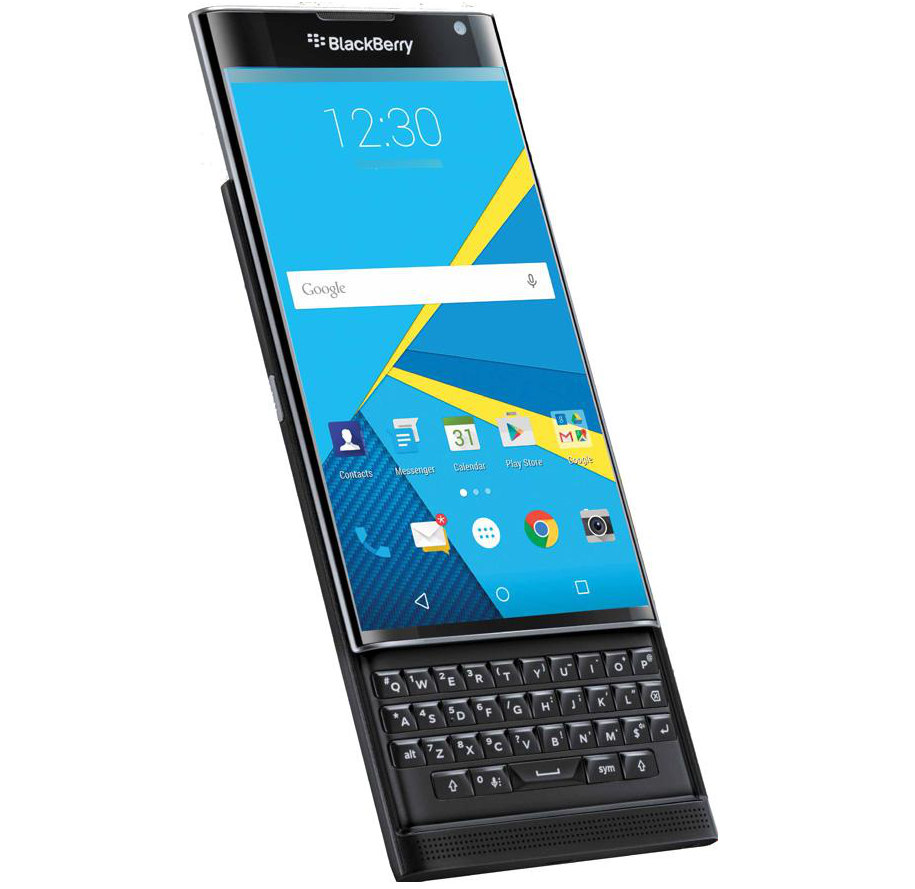 Backed up by a 3410mAh battery, it supports Quick Charge 2.0 and is claimed to survive for up to 22.5 hours on mixed usage. The device features a 4-row BlackBerry slider physical keyboard.

The BlackBerry Priv is priced at Rs. 62,990 and will be available to buy from BlackBerry authorized partners and resellers as well as from online retailer Amazon India starting from January 30, 2016.