Oppo has launched its camera focused F series smartphone dubbed the Oppo F1 in India. Highlight of this phone is its camera department. The phone sports a 13 mega pixel rear camera with LED flash, PDAF and f/2.2 aperture while there is also an 8 mega pixel front facing camera onboard with f/2.0 aperture.

It comes with several features such as Beautify 3.0, 8 live color filters and the screen of the phone can be used as a flash light in low lighting conditions. 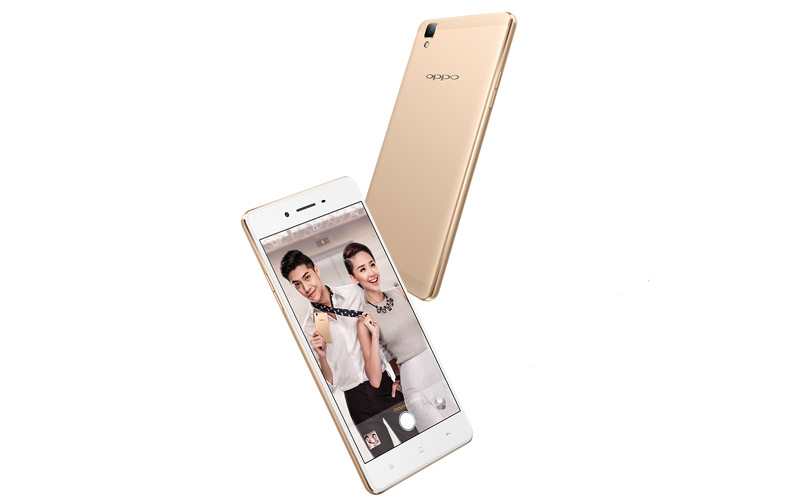 Under the hood, it is powered by a 64-bit octa-core Qualcomm Snapdragon 616 processor coupled with Adreno 405 GPU and 3GB of RAM. The device features a 5-inch HD display with 1280×720 pixels resolution and 2.5D Gorilla Glass 4 protection. It runs Android 5.1 Lollipop operating system wrapped under Color OS 2.1. On storage front, the phone houses 16GB of internal memory which can be expanded up to 128GB via microSD card.

Backed up by a 2500mAh battery, it measures 143.5x71x7.25 mm in dimensions and weighs 134 grams. Connectivity options which the phone offers, include 4G LTE, Wi-Fi, Bluetooth and GPS.