If you loved the BlackBerry KEYone, well then you would be happy to hear that the KEY2 has become official. The KEYone has an amazing QWERTY and a safe software ecosystem. The BlackBerry KEY2 is a step higher. 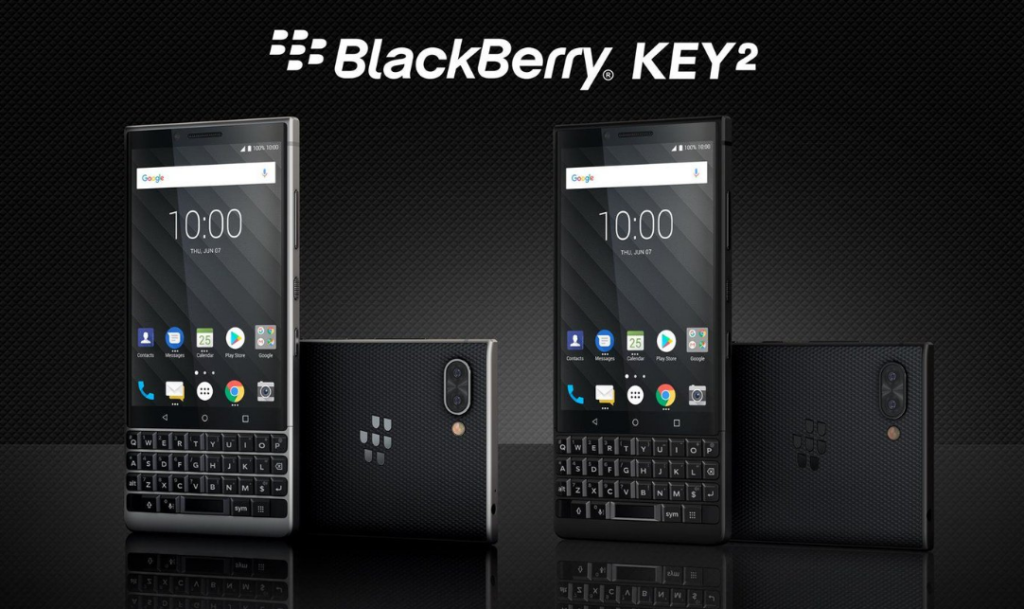 In terms of price, the KEY2 is expensive. Its priced more than the KEYone. Currently, BlackBerry KEY2 will be sold in the West. It will go to global markets from July. The company has stated that it will be hosting pop-up stores in places like New York. So that interested people can experience the phone.

The KEY2 model which will be sold in India will be made by Optiemus Infracom. It is a home-grown telecom enterprise. It manufactures BlackBerry android devices in India, Sri Lanka, Bangladesh, and Nepal.

In the USA, the device will be sold from $649 onwards. In Indian currency, it is approximately Rs. 43,726. The smartphone will have two variants– 64GB storage(silver color) and 128GB storage (black color).

The BlackBerry KEY2 is built with a 4.5-inch 1080p IPS LCD screen. It has a 3:2 aspect ratio. The handset is powered by Qualcomm’s Snapdragon 660 processor with 6GB RAM, and 128GB internal storage. Storage is expandable via microSD card (up to 256GB).

The new handset runs Android 8.1 Oreo out-of-the-box. It is with BlackBerry’s security and productivity apps. It is also touted to be the safest and secure Android handset in the world. According to the company, the phone has “device security built in from the start”. It has been tools like a secure bootloader.

In the power department, the phone is backed by a 3500mAh battery. It supports Quick Charge 3.0 over USB Type-C. 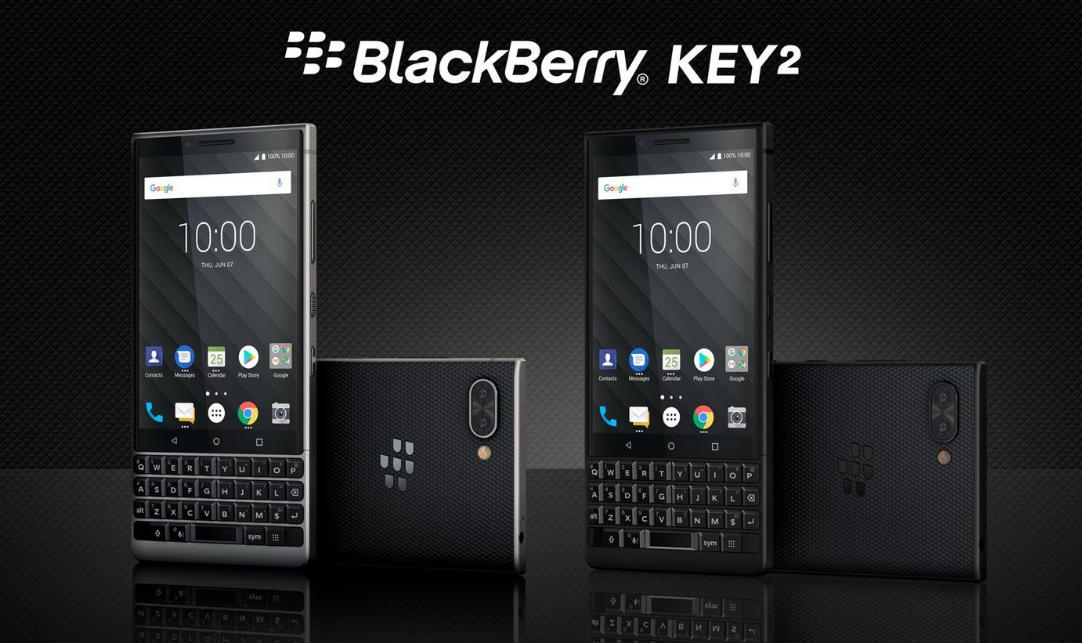 Article Name
BlackBerry KEY2 Launched With Dual-Rear Camera Setup And Physical QWERTY
Description
If you loved the BlackBerry KEYone, well then you would be happy to hear that the KEY2 has become official. The KEYone has an amazing QWERTY and a safe software ecosystem. The BlackBerry KEY2 is a step higher.
More related stories below: