Both models feature a maximum ISO value of 12,800 and support continuous shooting up to 20fps. You can record 4K videos at up to 30fps (and 1080p at 60fps and 120fps) with no sensor crop. Connectivity options include Wi-Fi, Bluetooth, and USB Type-C port (for charging). 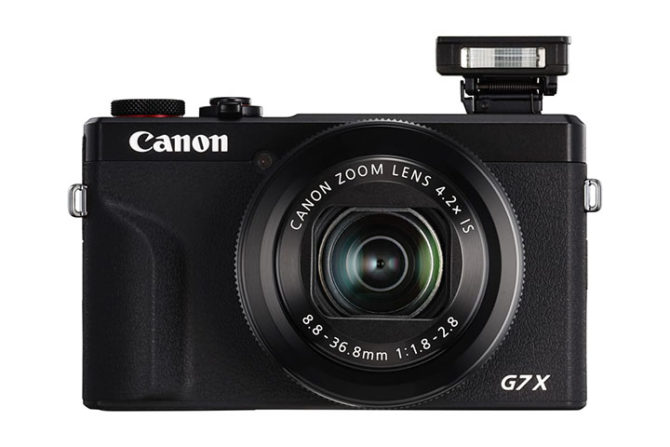 The new camera is targeted at video creators and vloggers. A new feature allows you to live stream to YouTube. It can also shoot vertical videos (ideal for social media channels like Instagram, Facebook).

The Canon PowerShot G7 X Mark III sports a 24 – 100mm lens with an aperture of f/1.8 – f/2.8. The battery is touted to deliver just 235 shots per charge. Additionally, the 3.0-inch LCD display flips all the way back. However, it lacks an electronic viewfinder (EVF). 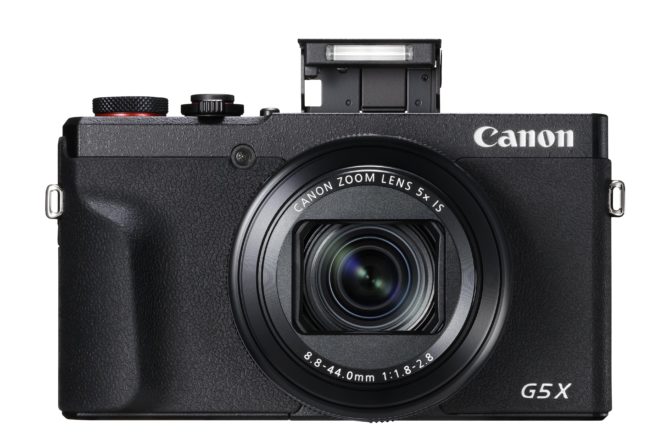 The Canon PowerShot G5 X Mark II also features a 3.0-inch touchscreen display which flips 180-degrees (for selfies). However, it also comes with a pop-up OLED EVF. Additionally, the LCD display can be used as a touchpad to drag the autofocus point.

The new point-and-shoot cameras are designed for casual users. However, the company has added features like a 1-inch sensor and live streaming. It remains to be seen how these perform in the world of camera smartphones.

“The new cameras offer large sensors high-quality optics that will surely help fuel creative expression and further our endeavor of fostering the photography culture in India,” he added.

What do you think of the price and features of Canon PowerShot G7 X Mark III and PowerShot G5 X Mark II? WIll you consider purchasing a point-and-shoot camera over your smartphone? Share your views with us in the comments section below.