Celkon Campus Nova is exclusively available on Snapdeal at Rs. 1999 which is an attractive price.

In terms of specs and features, the Celkon Campus Nova is at very much the entry level with a 3.5 inch touch screen display with a resolution of 320×480 pixels. It is a Dual SIM phone with 2G GSM/EDGE data support and does not support 3G. It comes with a 1 GHz CPU, 256 MB of RAM, 512 MB of ROM and an expandable memory support with up to 32 GB memory card.

It gets WiFi, Bluetooth and USB connectivity options. In terms of camera, there is a 2 MP rear camera and no front facing camera on this phone. It comes with FM Radio, a 1400 mAh battery which can give up to 5 hours of talk time. In terms of software, it runs Android Jelly Bean 4.2 which is good as the Jelly Bean OS is fairly updated (not the latest, but still better than older versions). 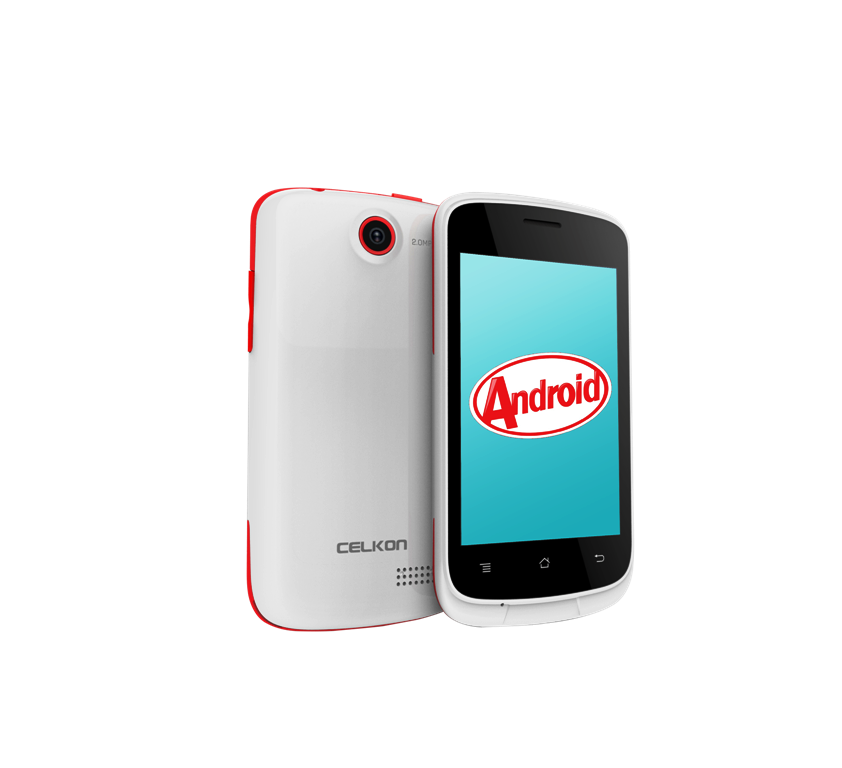 Also the Android Jelly Bean 4.2 OS gives much more features and versatility compared to the Intex Cloud FX which runs Firefox OS which is not as mature as the Android 4.2 jelly bean OS. So if I have to decide between these two phones, I would go with Celkon Campus Nova.

While the Celkon Campus Nova is not really a performer when it comes to specs and features, but it offers most of the features (or more) which an entry level buyer can get in this price with any other phone. At just Rs. 1999, it is a great replacement for a feature phone and a perfect first smartphone to buyers who do not have more than Rs. 2000 budget.