Celkon has launched a new budget smartphone Celkon Campus Q405. As for specifications, the dual-SIM handset is powered by 1.2GHz quad-core processor (unknown chipset) paired with 512MB of RAM. It runs Android 4.4.2 KitKat operating system and features a 4-inch WVGA IPS display with 800×480 pixels resolution. There is 4GB of internal memory onboard which is expandable up to 32GB via microSD card. It sports a 3.2 mega pixel primary camera with LED flash and a 1.3 mega pixel front facing camera. 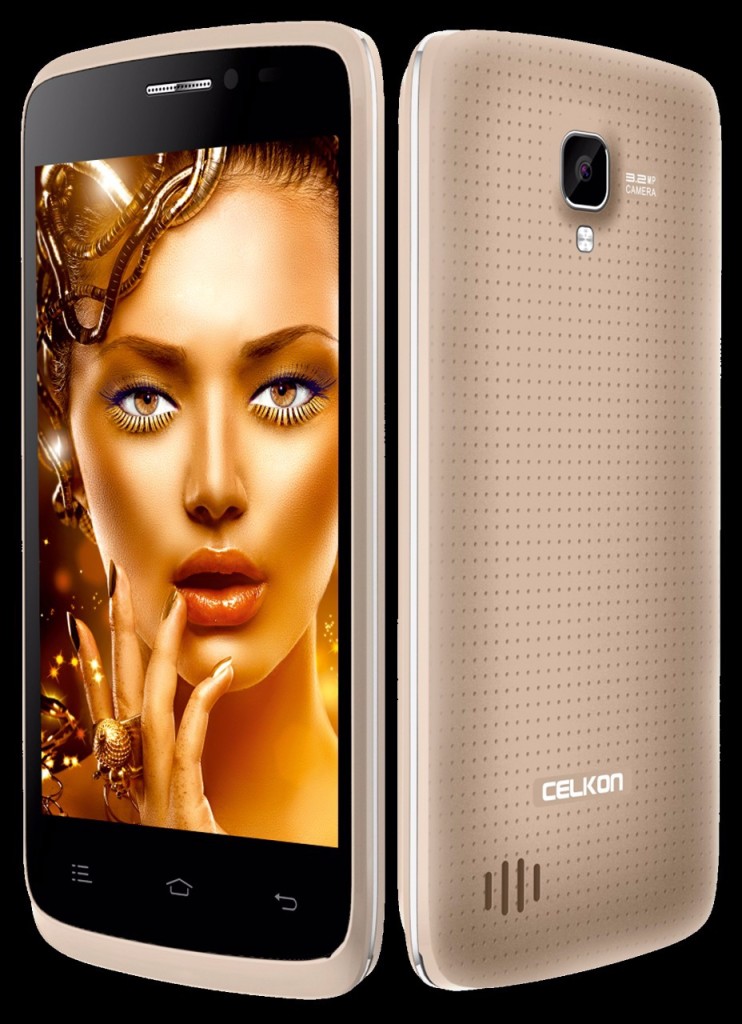 “We are once again innovating with our latest offering Campus Q405 with a one-of-its kind proposition. Having launched many offerings for the retail market, we are launching Q405 exclusively for the e-tail market. We aim to bring forth a smart phone for every individual’s need and the new Q405 is a step in this direction,” said Y Guru, Chairman and Managing Director, Celkon Mobiles. 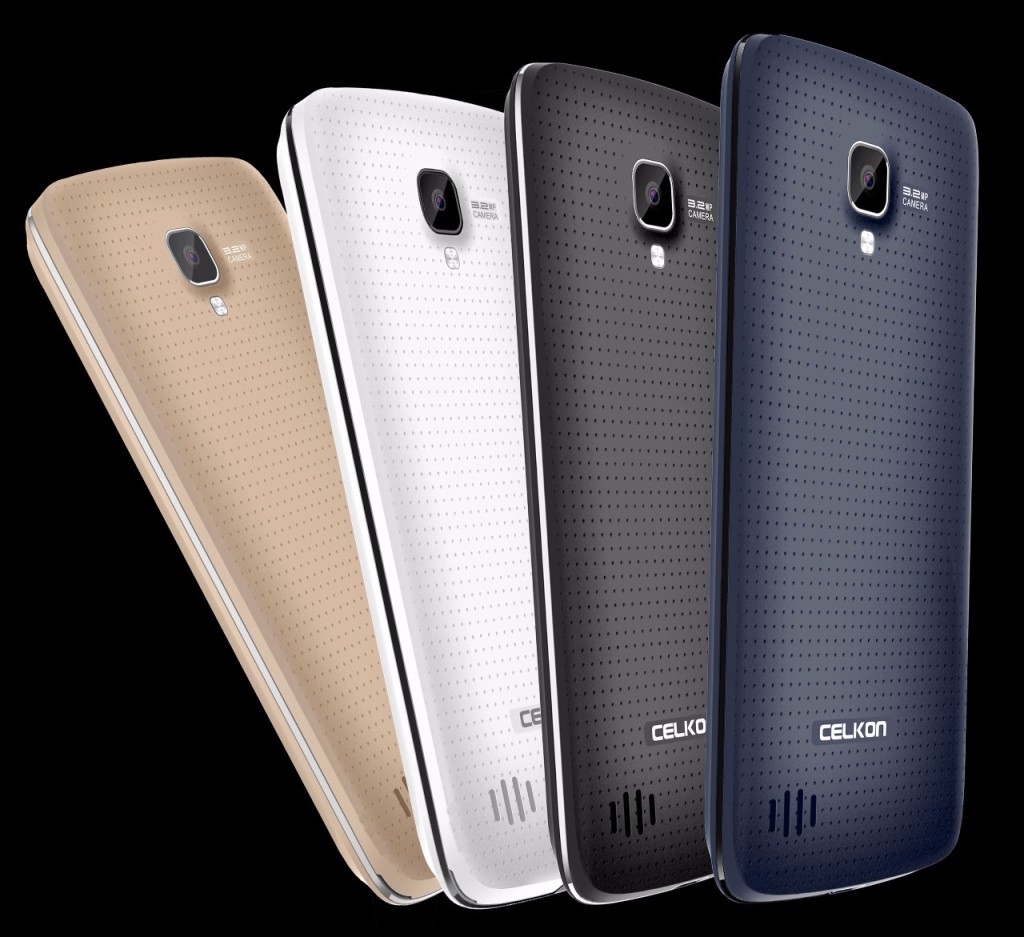 Priced at Rs. 3,199, the Celkon Campus Q405 will be available to buy exclusively from e-commerce portal Snapdeal starting today.