Under the hood, the Millennia ME Q54+ is powered by a 1.2 GHz quad-core processor coupled with 1GB of RAM. Running Android 4.4 KitKat operating system (upgradable to Android 5.0 Lollipop), it features a 5-inch IPS display with 854×480 pixels resolution. There is 8GB of internal storage which is expandable up to 32GB using microSD card. On camera front, the Millennia ME Q54+ sports a 5 mega pixel camera with LED flash on the rear and a 5 mega pixel camera on the front. 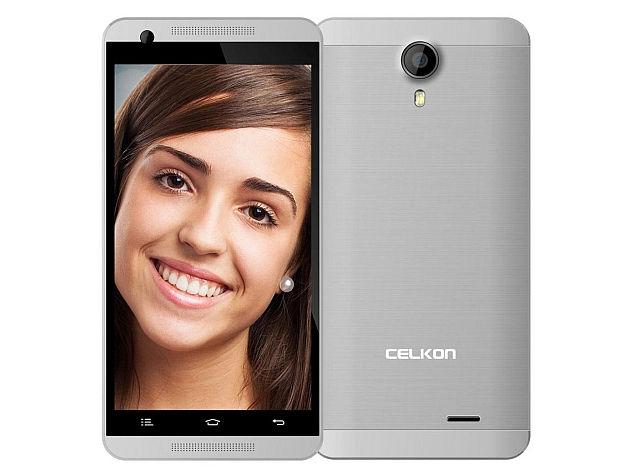 Features and Specifications of Celkon Millennia ME Q54+