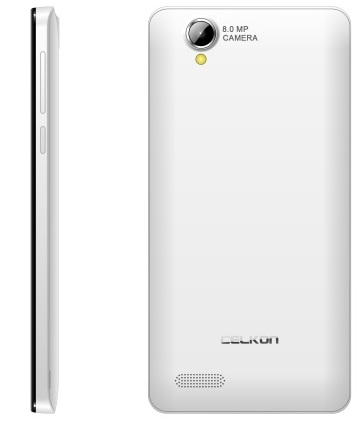 It was launched in July 2014, supports a 5-inch FWVGA screen, providing you a wider look of everything. It is powered by 1.3 GHz quad-core MediaTek MT6582M processor along with Mali 400 GPU. Runs on Android 4.4 KitKat operating system, Millennium Power Q3000 are exclusively available on Snapdeal.

This smartphone features 1.3-megapixel front-facing camera and 8-megapixel rear camera with LED flash. Like various other Celkon mobile phones, Millennium Power Q3000 also has dual SIM support. Along with 3G connectivity, it has 1GB of RAM and 4GB internal space, with a microSD card that can get expanded up to 32GB. Celkon is offering their first ever smartphone in the new millennium series with a 3000mAh battery that provides you about 12 hours of talk time along with 375 hours of standby time on a 3G network.

The CelkonMillennium Power Q3000 is available exclusively on Snapdeal.com at Rs. 8999 only

Celkon have always targeted budget segment audience. With this series, it is providing a good feature at a decent enough price. Hence, this could be a good buy for all those who are looking for budget smartphone range.