Whether your phone comes with pre-installed custom UI or not, you can get plenty of customization options by downloading launcher app. For all those, who want to add some spice to their bland Android experience, Cheetah Mobile has launched its CM Launcher 3D app, loaded with plethora of features. Read on to find out why you should download CM Launcher 3D to get coolest features on your Android phone. 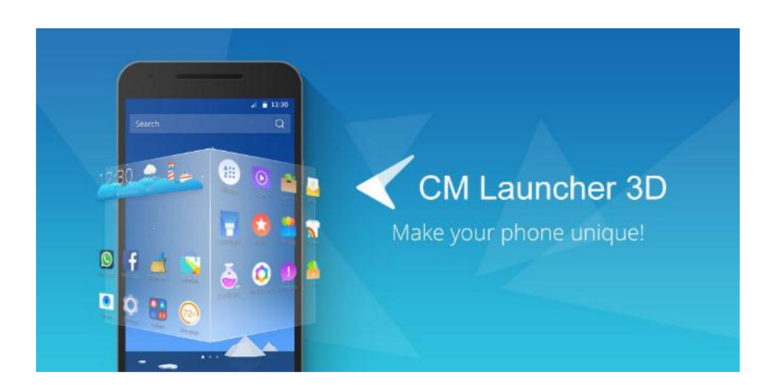 The CM launcher 3D has been developed by a Chinese mobile Internet company, named Cheetah Mobile. The CM Launcher 3D is designed to offer stunning 3D animation effects, customized operation and  much more to the users. Here are the interesting features which you can get on downloading Cheetah Mobile Launcher 3D on your Android smartphone:

This launcher does not require system storage on the smartphone. It boosts the speed of the phone  by 100% enabling users to search things online with lightning speed.

Some 3D features which this app offers, include- 3D transition effects on screens and folders switching; elegant and simple 3D screen navigation; 3D clock and weather widgets and more. 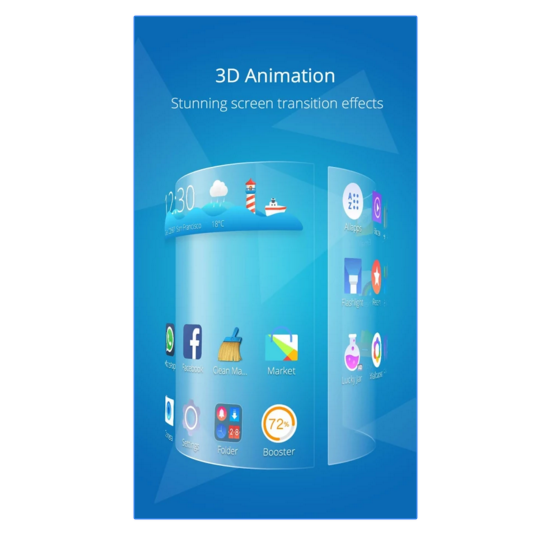 This app is powered by the most advanced 3D animation engine which offers a host of graphic effects while also making the operations more smooth and interesting. 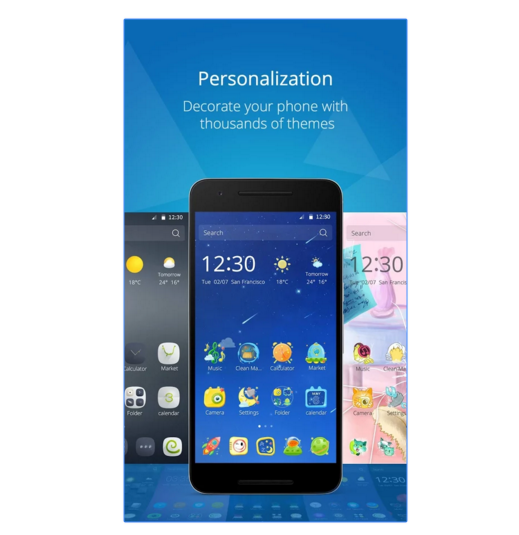 This app helps users save up to 30% of battery life by automatically cleaning the battery-draining process. 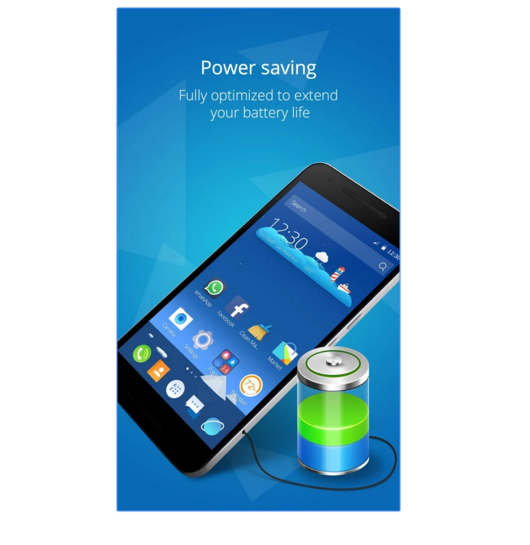 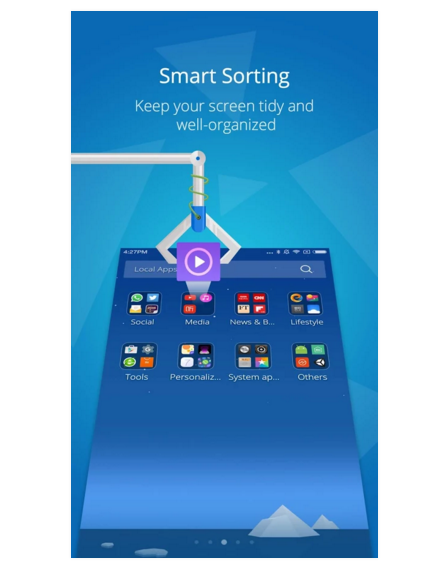 In addition to Hindi, it can be integrated to a number of Indian languages on user demand.

It offers Live news to the users that can be organised and sorted based on interests of users.