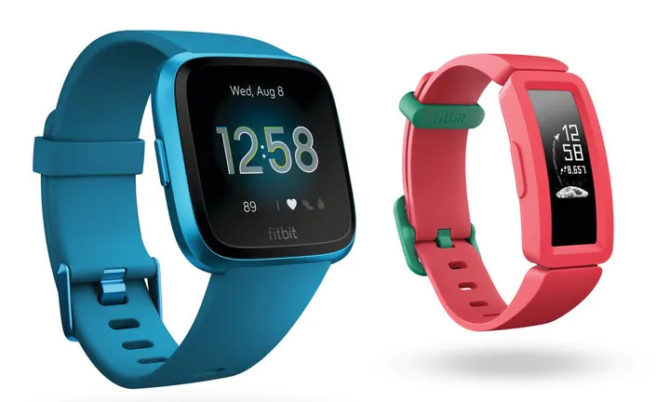 On the other hand, the Fitbit Ace 2 Tracker for Kids also costs Rs 6,999. It will be available in the second quarter of 2019.

The new wearables will compete with the ever-growing wearables in the Indian market. Let’s take a closer look at the four devices:

The new fitness tracker is aimed at children aged below six years. It sports an OLED display with a protection bumper (to safeguard against any impact or fall). Additionally, the Fitbit device is also swim-proof water resistance. 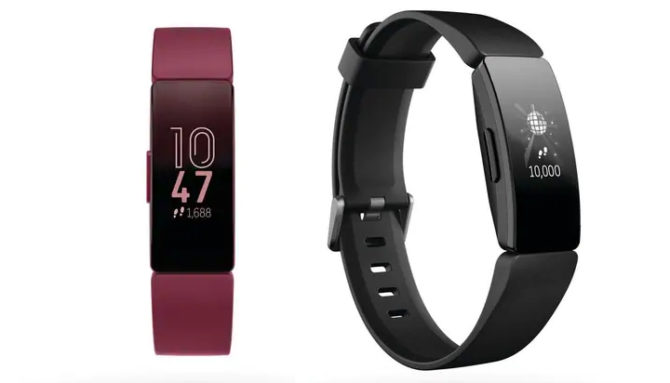 The new smart bands come with features like automatic activity tracking, goal celebrations, sleep tracking, and exercise tracking. Both wearables can be used as clips as well. Users will have to purchase the clip accessory separately.

The Fitbit Inspire sports a touchscreen display and comes in two color options (Black and Sangria). The battery can last up to five days on a full charge. The fitness band can be used while swimming. It comes with daily activity and sleep tracking features. It also offers alerts for calls, text, and calendar events.