Fly mobiles launched its new Fly F 50Q, the first in its quad-core Android range in India. The new Fly Android phone has some great offering for their consumers to get a mobile experience that of a high end at low price. 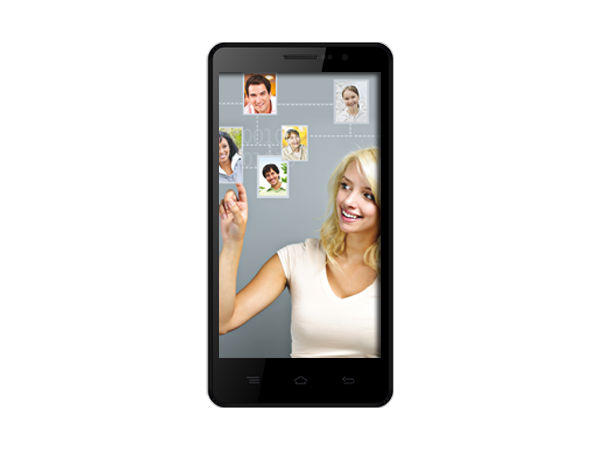 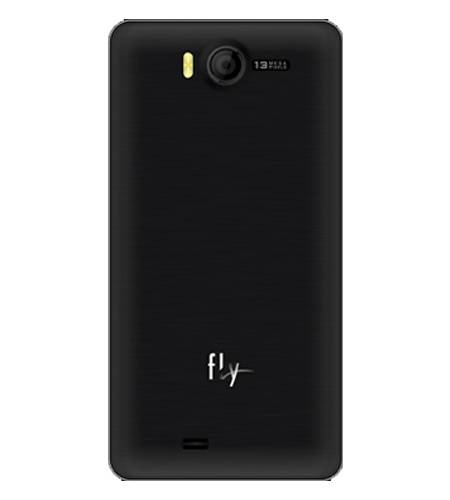 The Fly F50 Q is already available in the market at Rs 15,699/- at e-commerce websites and leading retail stores.

Looking at its features, it definitely looks great value for money but we have seen Androids in similar range. Micromax, Zen Mobiles, Karbonn, Lava, Celkon, Gionee and maybe some more manufacturers have already introduced such devices but we need to do a heads-on comparison between these to know which device stands out to be superior than the other.